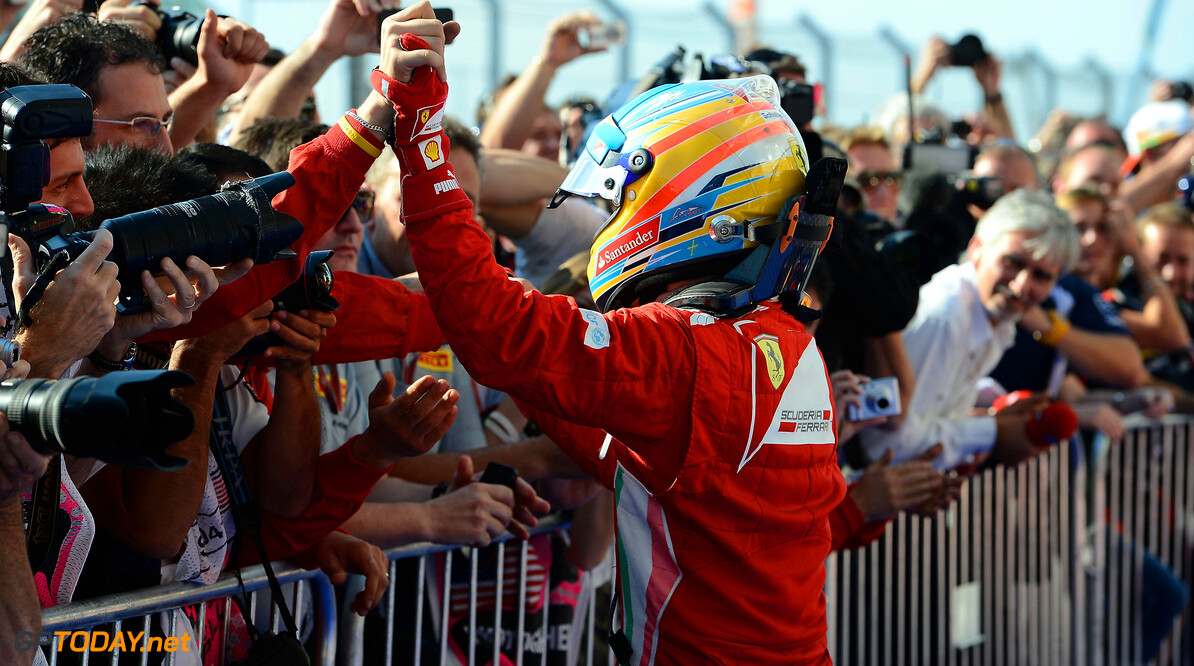 Bob Fernley, the day-to-day team boss at Force India, has backed Ferrari's decision to deliberately penalise Felipe Massa in Austin. The Italian team was roundly criticised for tampering with Brazilian Massa's long-life gearbox for no other reason than to incur a five-place penalty that switched title-fighting teammate Fernando Alonso to the 'clean' side of the grid.

Ferrari's immediate competitors, Red Bull and McLaren, said they wouldn't have made a similar decision. But Fernley told PA Sport it is nonsense to write of Ferrari's tactic as unsporting. "At the end of the day the regulations are what they are, Ferrari took them to the limit, and that's what we do in formula one," he said. "I would absolutely have done the same. We're not here to try to make friends, we're here to win."

Many commentators in the media also slammed Ferrari's tactic, but former driver Marc Surer said the Maranello team did the right thing. "If you look at the (race) start, it was absolutely right," he told German television Sky. The Italian sports daily La Gazzetta dello Sport added: "With a world title at stake, everyone would have done Ferrari's trick." (GMM)