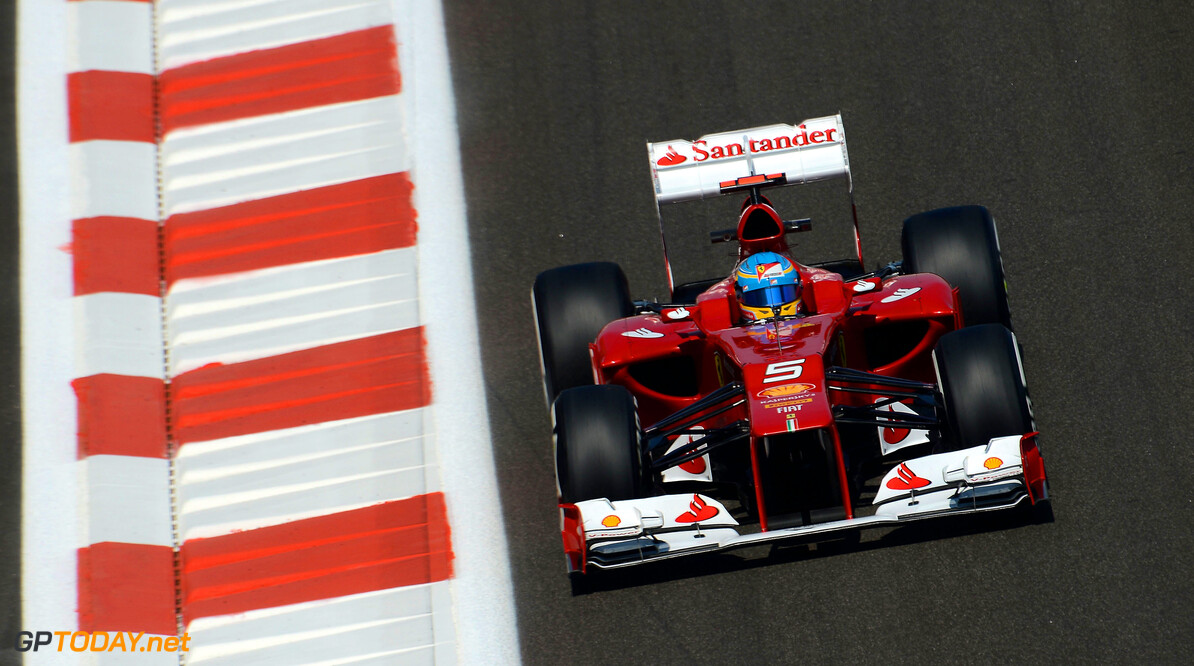 Felipe Massa reveals he had talks with other teams

Felipe Massa has confirmed he had talks with some other teams before Ferrari re-signed him for 2013. Earlier this year, as the Brazilian's form slumped to a low, it was an open secret that the Maranello based team was seeking a new teammate for Fernando Alonso. "There seemed to be a black cloud above me. Nothing was going right," Massa was quoted this week by Italy's Tuttosport.

Ultimately, as the F2012 got better, so too did the 31-year-old's confidence, form and results. He will spend an eighth consecutive season wearing red overalls in 2013. But during his "black" period, he truly feared for his career. "I was doing a job that is a dream for millions of people, but I was not happy," said Massa, "because in many races I knew that the main culprit was me."

When asked what his plans were had Ferrari decided to pull the plug, Massa admitted there had been some talks, without "naming names". "But what I really wanted was to continue with Ferrari," he insisted.

Meanwhile, while some suggest Massa's teammate Alonso is the more 'deserving' champion of 2012, the Brazilian thinks Red Bull's Sebastian Vettel would also be a worthy winner. "I think Fernando did an incredible job up to now, Sebastian as well, especially in the second part of the championship," said Massa. "So I think we are not talking about one guy who has many victories and the other one not. I think we are talking about two drivers, one of which will win and who we will say deserved it." (GMM)