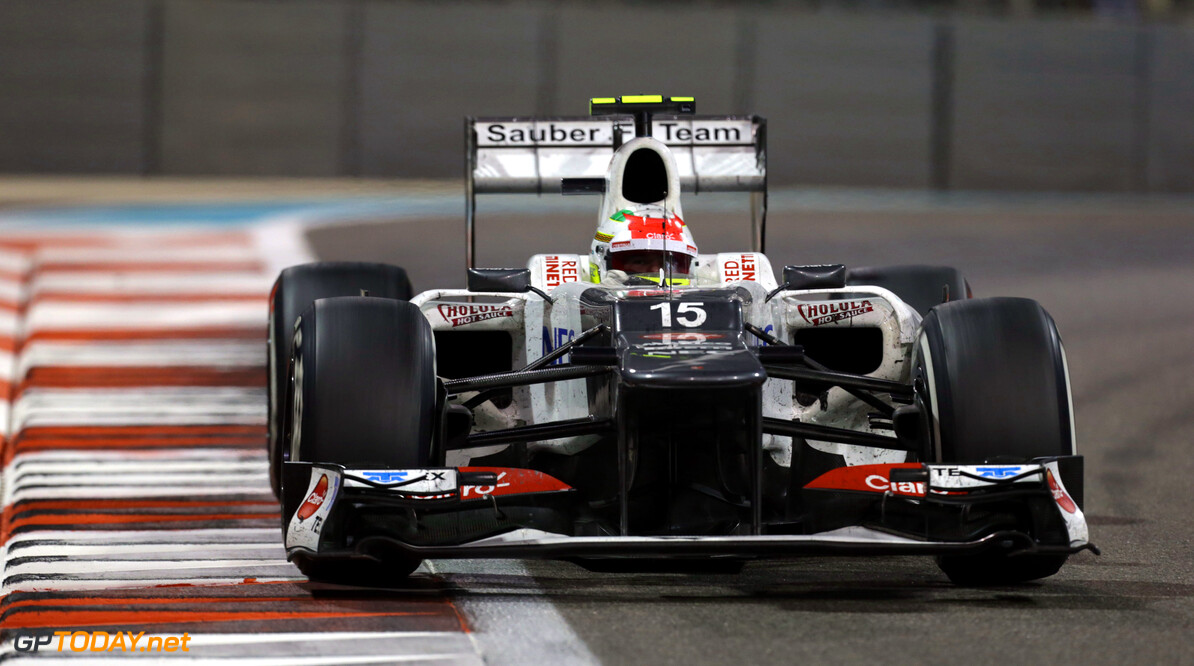 For the penultimate round of the 2012 FIA Formula One World Championship the teams and drivers will enter unknown territory. After an absence of four years, Formula One returns to the United States to race on a brand new circuit in Austin, Texas, on 18th November. The unknown factors of the Circuit of the Americas not only add extra excitement to the title battle, but also to the Sauber F1 Teams fight to close the gap of 12 points to fifth place in the Constructors World Championship. Sergio Pérez regards the venue as his home Grand Prix and is looking forward to seeing a crowd of Mexicans there. Kamui Kobayashi is also curious to discover the new track as well as the State of Texas.

Kamui Kobayashi: "I have never been to Texas, as I have only been to New York and Las Vegas in America. I know this will be something completely different and perhaps pretty exciting because Texas is cowboy country, so I hope I can see some of them there. I have had a look at Austin on a google map and it looks nice. This is another new Herman Tilke circuit and he always gives us exciting tracks to have nice races. I have not seen the circuit on a simulator and, in fact, have no idea what it is like. However, it will be okay and a surprise for me. I shall walk the track when I first get there. I don't know how many laps it will take to learn it, as it very much depends on the track. It can take three, ten or more laps."

Sergio Pérez: "I am very much looking forward to this race! I think it is the closest race for eight years for me to my home town of Guadalajara. I expect many Mexican Formula One fans to attend and this, for sure, will give me an extra boost. Of course I also hope there will be a Mexican Grand Prix one day, because I am aware of the great enthusiasm for Formula One in my country, but for now I regard the race in Austin as my home Grand Prix. I have no issues about learning new tracks quickly. In my first Formula One season, which was only last year, I had many tracks to learn. I am sure we will have a good crowd there and I definitely want to put in a strong result for both the Sauber F1 Team and myself."

Giampaolo Dall'Ara, Head of Track Engineering: "Going to an unknown circuit always requires a bit of extra work in advance. Along with all the other teams we have been supplied with the relevant data about the Circuit of the Americas. We implemented a simulation for the aerodynamic configuration of the car, gear ratios, braking systems and, more generally, for a baseline set up. A rather unknown factor is how abrasive the tarmac will be. In this regard we rely on Pirelli and the tyre allocation they decided to go for, which is the medium and hard compounds. Unlike at circuits we are very familiar with, you will probably see a bit more driving in the first free practice session to double check the set up and, of course, to allow the drivers to learn the track. The lap begins with an uphill straight leading to corner one and then to a number of high speed corners. This part, I think, should suit our car best. After a very tight left hander we will have a long straight followed by a couple of slow speed corners and a multi apex long right hander before arriving back on the start finish straight."
F1 News Pirelli Sauber
<< Previous article Next article >>
.