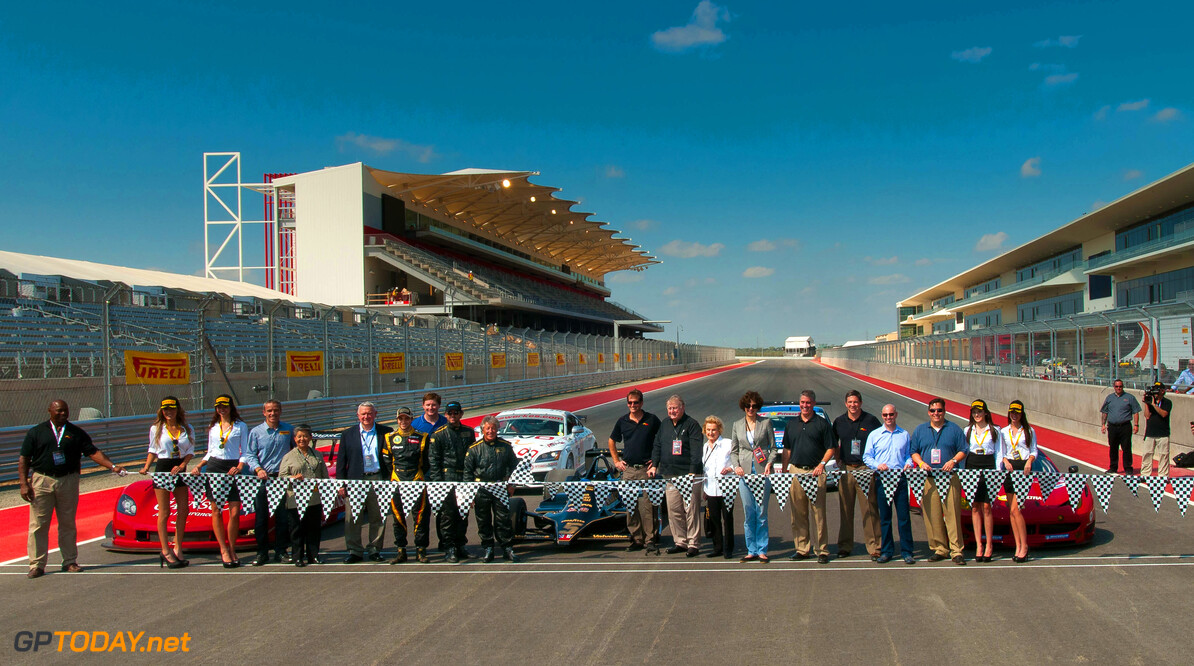 First F1 cargo arrives at Circuit of the Americas in Austin

The first of F1's six cargo 747s has touched down in Austin, Texas, ahead of the Circuit of the Americas' first US grand prix next weekend. Local broadcaster KVUE said the 'Cargolux' flight touched down at Austin-Bergstrom international airport on Wednesday afternoon.

"A lot of that (flight's cargo) is supplies for the paddock area," track president Steve Sexton said. The Circuit of the Americas is an all-new facility, and Ferrari boss Stefano Domenicali told La Stampa his team's analysis is that it is a "copy and paste" of other well-known grand prix layouts. (GMM)
F1 News Ferrari
<< Previous article Next article >>
.