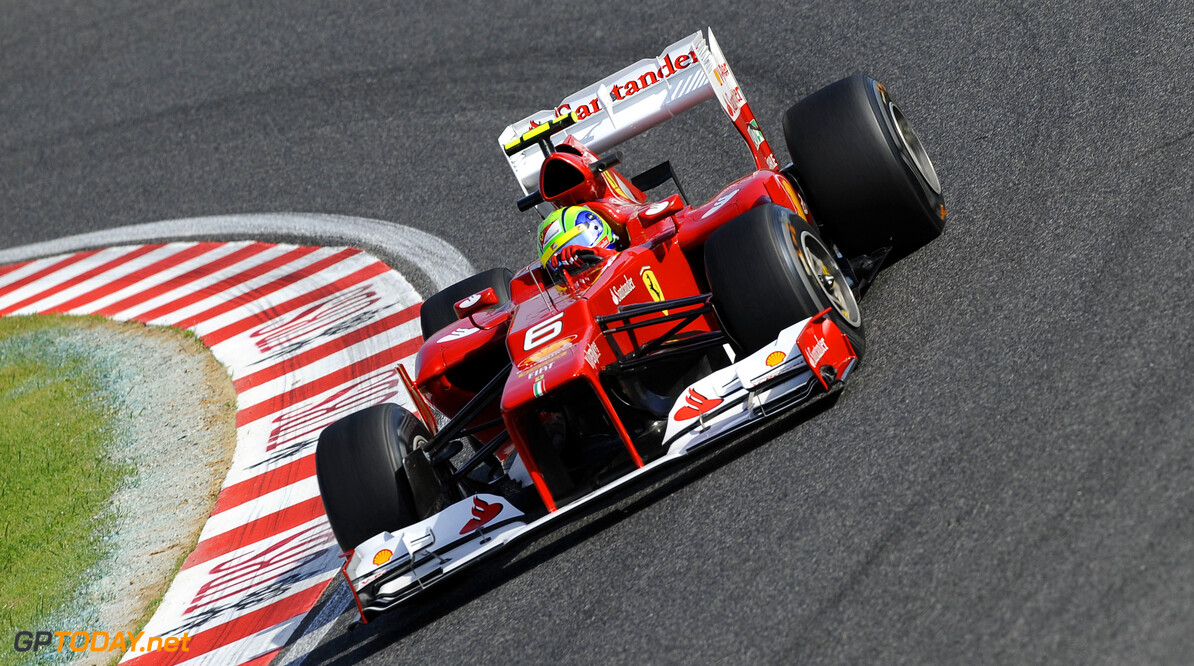 Ferrari has denied claims in Brazil Felipe Massa has signed a new contract for the 2013 season. The news was reported from Korea by the Brazilian broadcaster Globo, but the famous Italian team hit back by insisting it is in "no hurry" to make its decision.

But Globo's information was precise, insisting the news will be announced officially on Tuesday. "To those who think they know it all," Ferrari said via its official Twitter feed, "we can only say is there's nothing new under the sun." (GMM)
F1 News Felipe Massa Ferrari
.