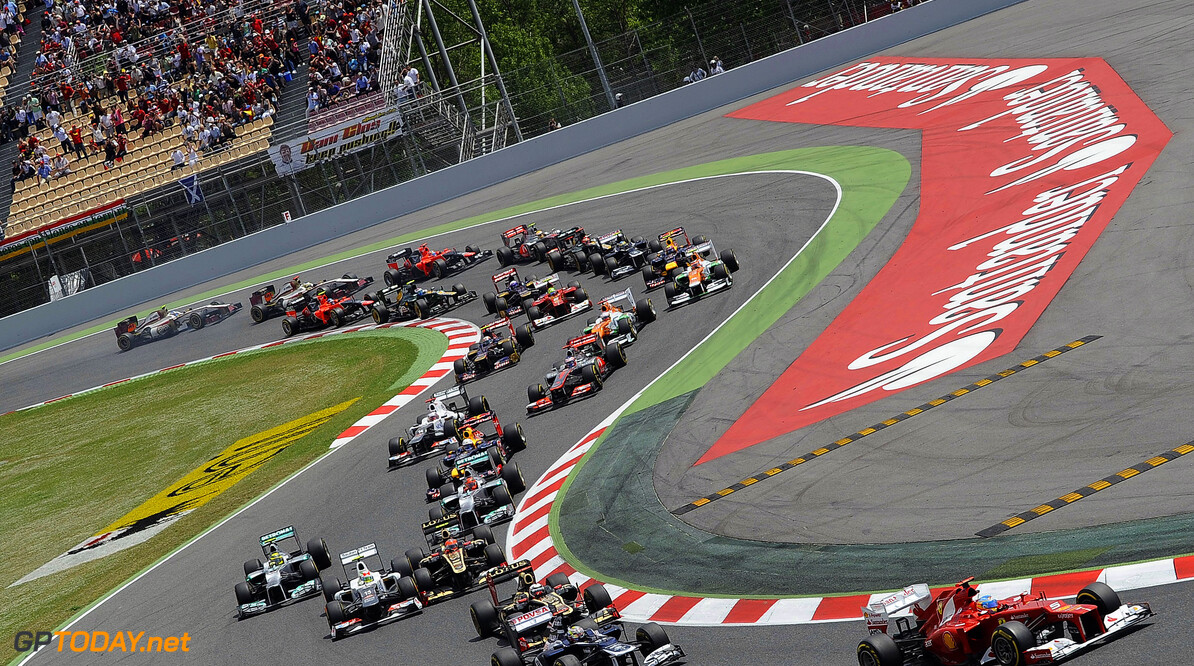 Formula one drivers can forget any hopes of winning an Olympic medal. When International Olympic Committee president Jacques Rogge entered the Silverstone paddock on Sunday, some suggested it could be the first step to adding motor racing to the Games' roster of sports.

Not so. Although admitting grand prix drivers are "very courageous", Rogge - a guest of F1 chief executive Bernie Ecclestone - insisted the Olympics is for "athletes, not for equipment". "While having a lot of respect, (motor sport) will not be included into the Olympic programme," he is quoted by the Daily Mail.

The 2012 Summer Games kick off in the British capital later this month. (GMM)
F1 News
<< Previous article Next article >>
.