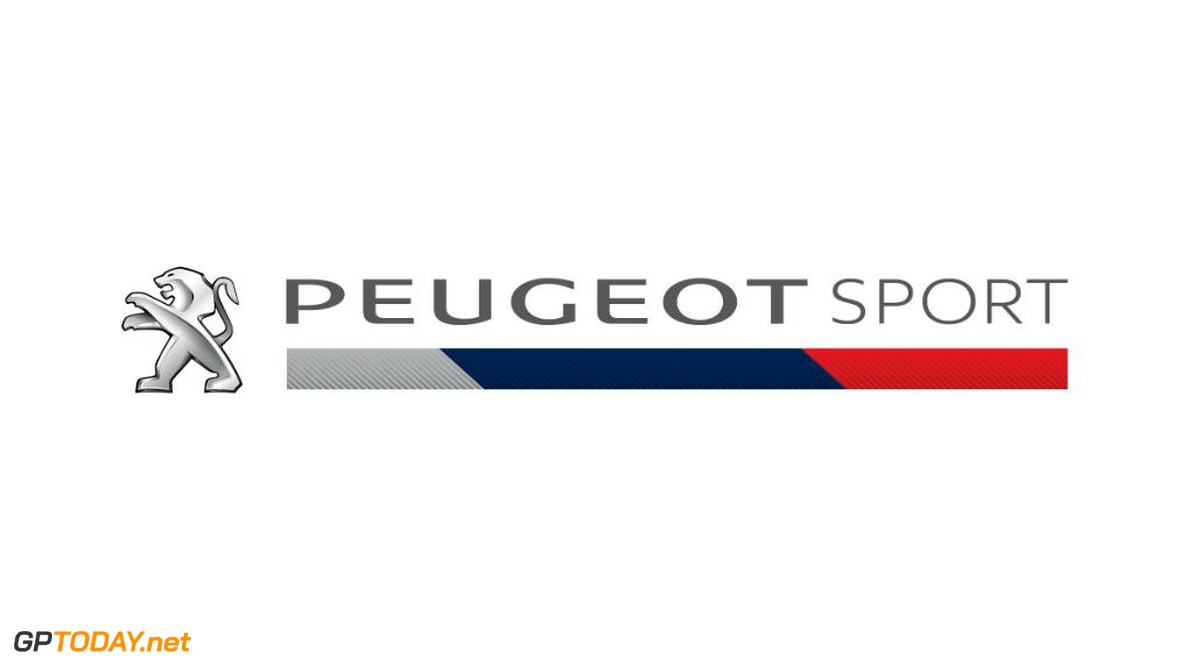 Peugeot has announced its intention to compete in the 2022 World Endurance Championship with a hybrid-powered hypercar entry.

Peugeot stated that it will reveal further plans in early 2020. A brief statement from its parent company Groupe PSA was released, in which motorsport director Jean-Marc Finot expressed his enthusiasm for the project.

"I am very excited at the prospect of channelling the skills and passion of my team into this project," he said.

"It is a new challenge and I know our experts will rise to it with another demonstration of their will to win with teams financed by the Group’s brands, fuelled by their long experience of top-flight FIA championships and hunger for success."

For the 2020/21 WEC season, the technical regulations will receive a major haul with hypercars phasing out the previously used Le Mans Prototypes.

Aston Martin and Toyota have confirmed their plans to enter into the category, with the former running the Aston Martin Valkyrie, a car designed by a team involving Red Bull Racing's technical director Adrian Newey.