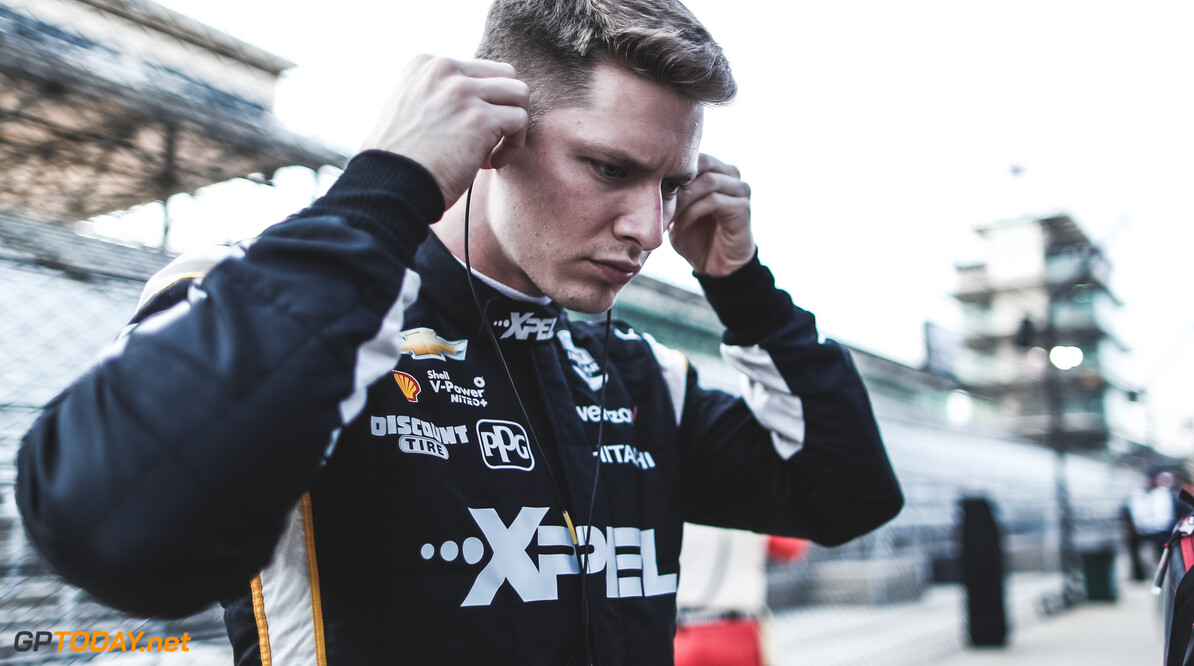 Qualifying: Newgarden takes pole at Road America ahead of Harvey

It was Penske's Josef Newgarden that took pole position this afternoon at Road America for the first race of the REV Group Grand Prix later this evening ahead of Jack Harvey. Andretti's Ryan Hunter-Reay will start the race in third.

Dale Coyne Racing's Santino Ferrucci set the early pace in the first group ahead of Arrow McLaren SP's Pato O'Ward. Felix Rosenqvist rose to the top of the timesheets midway through the session.

Rosenqvist held on to the top spot as the chequered flag came out for the first group with O'Ward close behind. Graham Rahal was running third, before a last-lap attempt put him ahead Rosenqvist, as Harvey then claimed the fastest time. Ferrucci also had a quick final lap to relegate Rosenqvist to fourth.

Andretti's Colton Herta set the fastest time as group two got underway ahead of Hunter-Reay. Only the AJ Foyt car of Dalton Kellett decided to do his first run on the faster Firestone red compound tyres, the rest of the group opting to use the harder black compounds.

Rahal and Will Power will start in fourth and fifth, while sixth and seventh goes to Ferrucci and Herta.

Newgarden finished the second group session fastest, Scott Dixon, winner of the last race at Indianapolis, only took fifth. Takuma Sato suffered at the end of the session with a brief off-track excursion.

As the second group finished up it was Newgarden that had set the fastest time from group one's Jack Harvey, giving Newgarden the pole position for the race tonight.

Rosenqvist and Dixon finished the session to start in eighth and ninth while Marco Andretti will line out the top ten for the race later tonight.