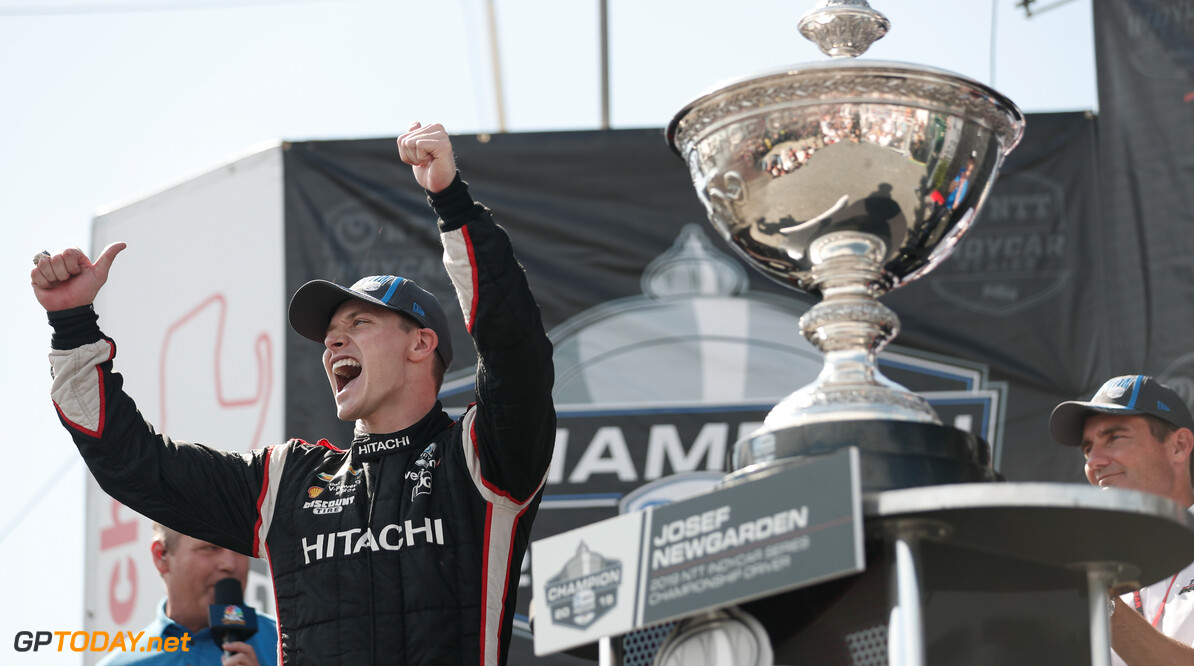 The 2019 NTT IndyCar champion Josef Newgarden says his second championship title in the series feels more special than his first in 2017.

Newgarden crossed the line in eighth place on Sunday at Laguna Seca, which was enough to secure the championship as teammate Simon Pagenaud's late charge failed to see him take the win that he needed for championship success.

With his family and friends in attendance at the weekend, Newgarden says he is not sure why he became emotional when he returned to the pit lane at the end of the 90-lap race.

"You just have more perspective on how difficult it is to be. You can win a race every week. When you're in a season, those opportunities come every single week, but to win a championship, that doesn't come every week.

"That opportunity seldom is there and if it is there, you really want to capitalize on it because you never know if you're going to get that again. I think you really realize that the more years you do this."

Despite missing out on his second IndyCar championship title, Pagenaud affirmed that he was happy for his Team Penske teammate Newgardem.

"I tried as hard as I could all weekend," stated the Frenchman. "You saw me drive with my heart. I won Indianapolis this year. There's nothing to be disappointed about.

"Of course. But I'm just equally happy for Josef and the whole team, to wrap up the Indy 500 and the championship in one year is just absolutely incredible. I had a blast. I had a blast today."