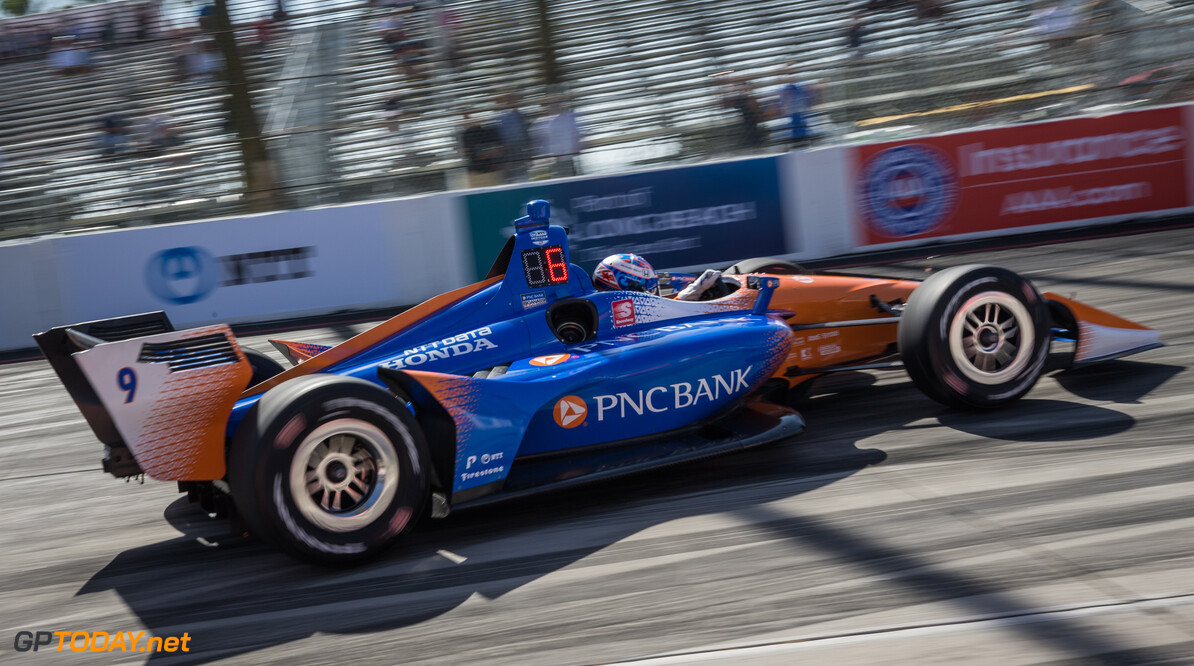 The NTT IndyCar Series will stop its use of the LED panels, but could explore a return for them when the new generation of car comes into force in 2022.

The LED lights have been used in and out of the sport over the last handful of years, intending to provide fans with more understanding of a driver's position during the race.

However, the latest version of the lights introduced this year proved to be unreliable, which caused confusion for the fans watching trackside and at home.

At the ABC Supply 500 last weekend, teams were instructed to remove the panels, and it has now been decided that the LED displays will be discontinued.

However, they could make a return when the next generation of IndyCar comes into affect, with the cars using hybrid power for the first time.

According to RACER, it is believed that IndyCar is working with some of its tech partners such as NTT Data and Arrow Electronics to construct a plan for a future comeback, when they may be able to display information relating to pit stops and push-to-pass.