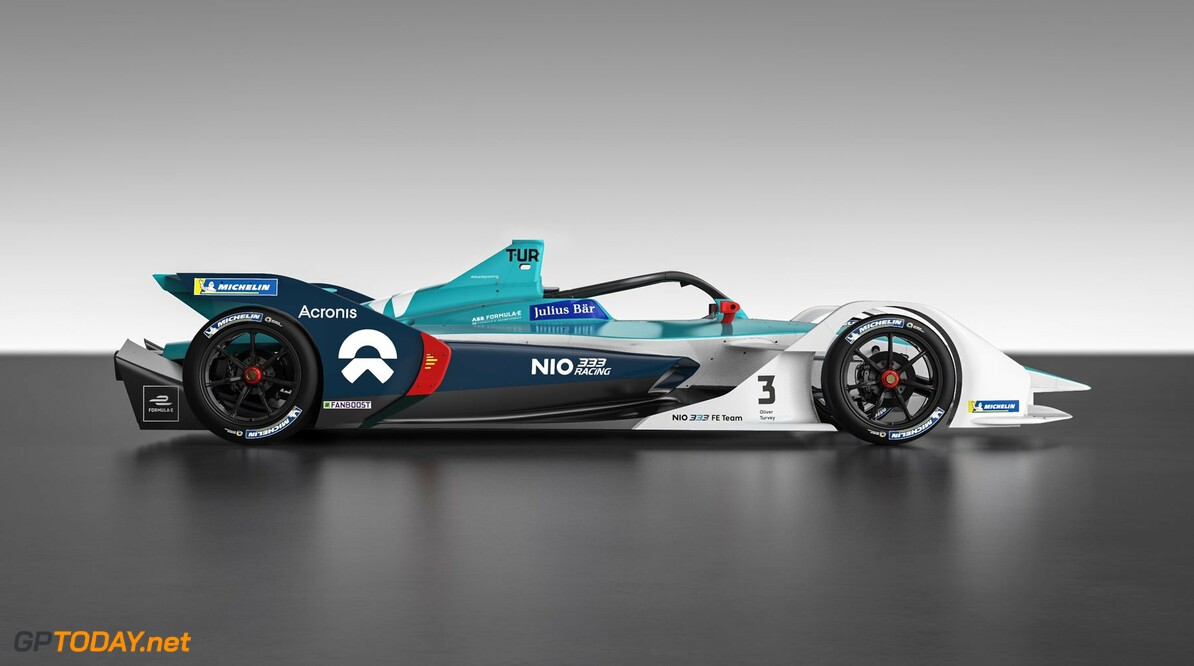 NIO has announced its 2019/20 driver line-up, confirming that Oliver Turvey and Ma Qing Hua will race for it in the upcoming season.

Turvey has been retained by the team for another year, having competed for it full-time since 2015, when it was known as NextEV.

Meanwhile Ma returns to the all-electric series, having last competed in Formula E in the 2017/18 season, racing at two rounds for the NIO squad.

The Chinese driver also had races in previous years with Team Aguri and Techeetah.

For the sixth season of Formula E, NIO has received investment from Shanghai Lisheng Racing, with '333' being added to the official entry list.

Team CEO Vincent Wang said: "It’s our greatest pleasure to collaborate with NIO and participate in Formula E. NIO has achieved great results in the past, and the NIO 333 FE Team will thrive to live on that heritage.

“The championship is a great platform for Chinese motorsports to enter the world stage, and we are very happy to be here.

“We are ready to both join the FE family and to take on the challenges, and we hope that the team will continue to make progress with our efforts. We are also looking forward to see the moment the red lights go out."

NIO will be hoping to bounce back from a disappointing 2018/219 campaign which saw it end the season 11th and last in the teams' championship.