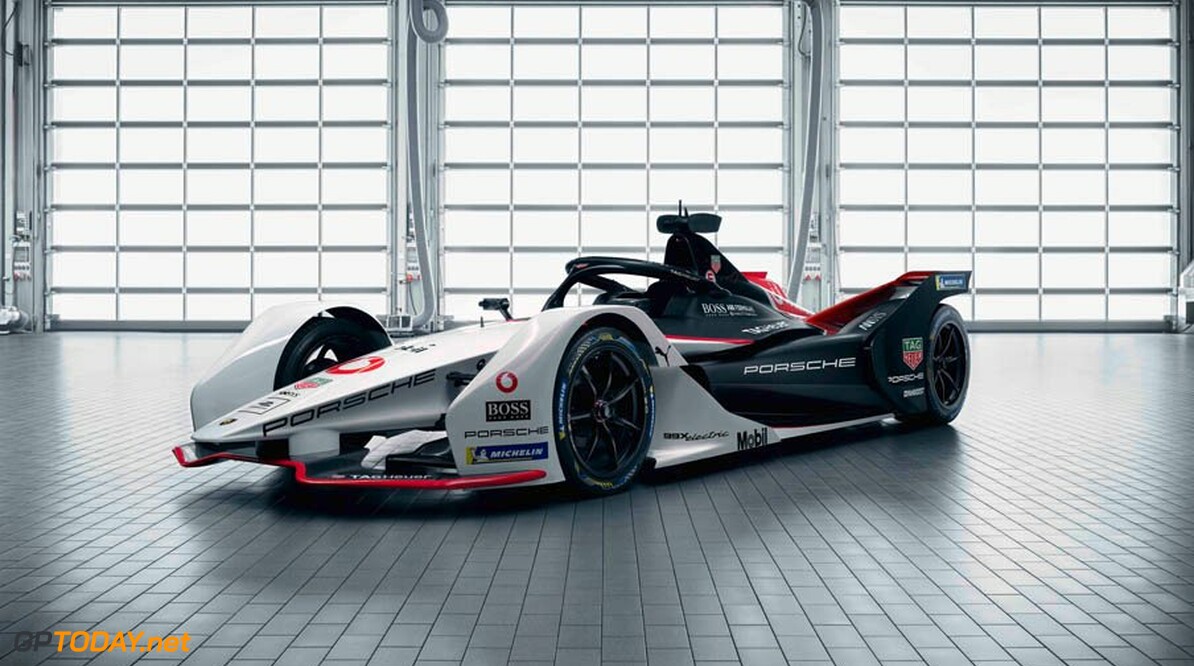 Porsche has officially unveiled the car that it will race with during the 2019/20 Formula E season, its first in the all-electric series.

The launch took place during a unique online video game, in which viewers watched and interacted with in order to find the car and piece it together.

Porsche joins the series this year, fielding Neel Jani and Andre Lotterer, who leaves Techeetah to race for the German outfit.

The car has been named the 99X Electric, keeping in tune with the road car series that Porsche manufacturers, while the extra 9 stands for the importance of the Formula E project.

“The naming and the design give the car its initial character and bring it to life. It is a special day for everyone who has put a lot of work into the Porsche Formula E project in recent months.”

"We used the insights gained during that time in the development of the Porsche Formula E powertrain. We focussed on building a highly effective powertrain with the highest level of efficiency."

The car will take to the circuit in October at pre-season testing in Valencia before season six kicks off on November 22nd in Ad Diriyah.