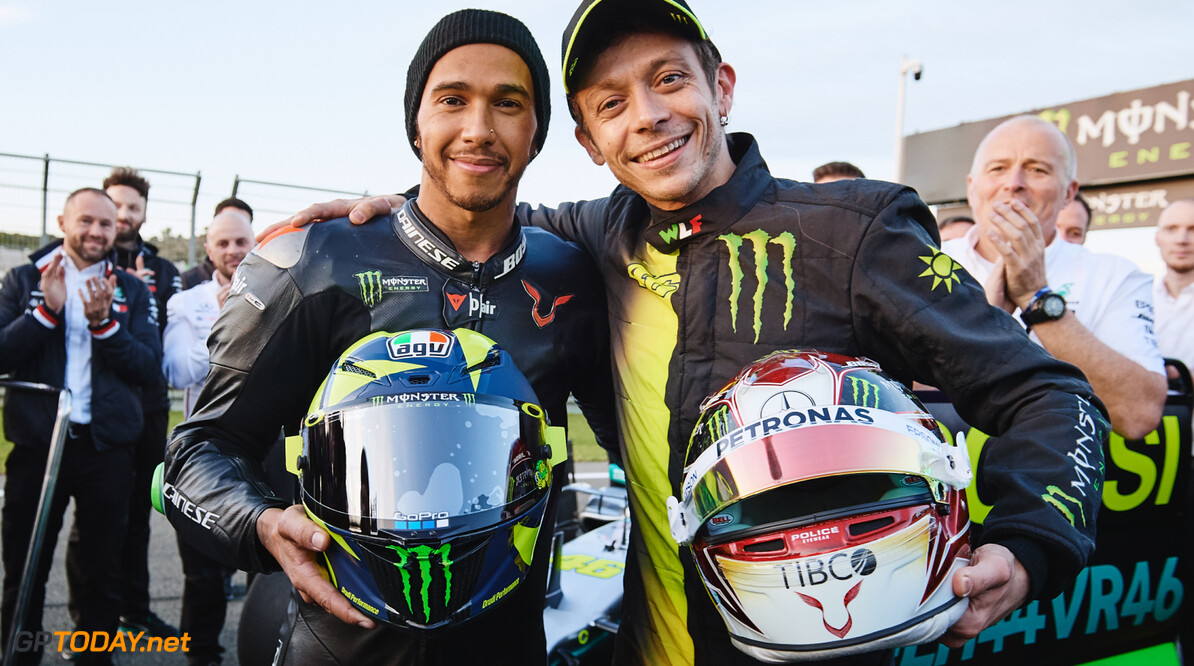 MotoGP champion Valentino Rossi has expressed his excitement at watching this weekend's Tuscan Grand Prix, as F1 takes on Mugello for the first time.

Rossi admitted to also being 'jealous' of seeing F1 at the circuit due to MotoGP's revised calendar saw the series abandon it's annual plan to race at the circuit.

Speaking to Autosport on his thoughts of F1 racing on the circuit for the first time, Rossi admitted he was jealous but he was excited for the race on Sunday.

“For me and for a lot of riders it’s one of the best tracks in the world with a motorcycle, and also with the cars.

“I drove the Ferrari Formula 1 [car] two times in Mugello and it was incredible. One time was also in the wet and was unbelievable, especially Casanova/Savelli, Arrabiata 1, Arrabiata 2.

“In Arrabiata 2, you go flat in a Formula 1 car at 275km/h, and it’s completely blind because in the Formula 1 car you are very low compared to MotoGP, so you don’t see the exit. I think they will enjoy it, and I’m very curious to follow Formula 1 on Sunday."