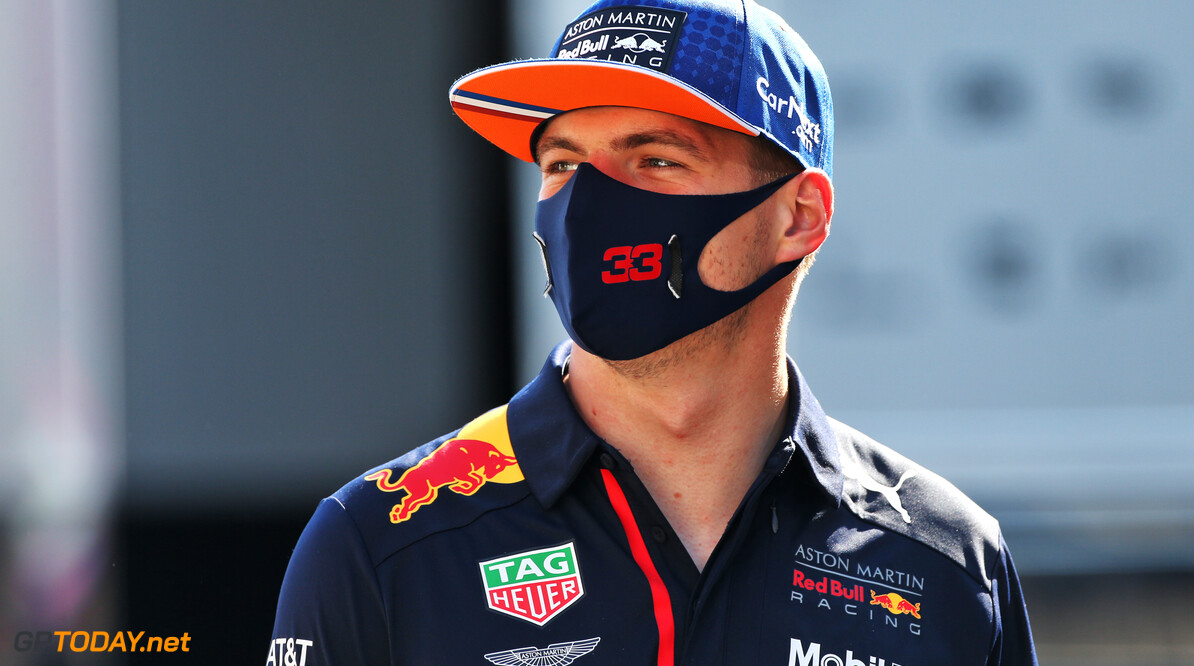 Red Bull's Max Verstappen has said he is looking forward to racing at Mugello this weekend, as the circuit prepares to host F1 for the first time.

The race, dubbed as the Tuscan Grand Prix, will be the first time F1 has held Grand Prix on the calendar, as the circuit was slotted in as part of the revised 2020 calendar due to the ongoing COVID-19 pandemic.

Speaking in a recent team preview, Verstappen admitted that he had never driven the circuit before, but said the circuit is 'unique', and that the race should be good fun for the drivers.

"I have never raced at Mugello but I drove the circuit recently and it is a really great track," Verstappen said.

"It is a pretty unique circuit and not really similar to another on the calendar and it is going to be really fast in a Formula 1 car which is the outstanding factor to consider.

"It’s not going to be easy to make overtakes but it’s definitely going to be fun to drive and I’m looking forward to experiencing it."

Verstappen also predicted the tyres will suffer during the race, due to the layout of the circuit and the high temperatures expected on race day.

"Mainly because of all of the high-speed corners and high track temperatures," Verstappen added.

"It’s also a new challenge to see how you’re going to perform without any preparation or knowledge on-track in an F1 car. It’s also a good test for the team, as well as for the drivers.

"The engineers have already done a lot of simulator work, we’ve prepared in the best way possible but there will still be a lot of fine-tuning to do at the track which is normal but it makes Friday more important."