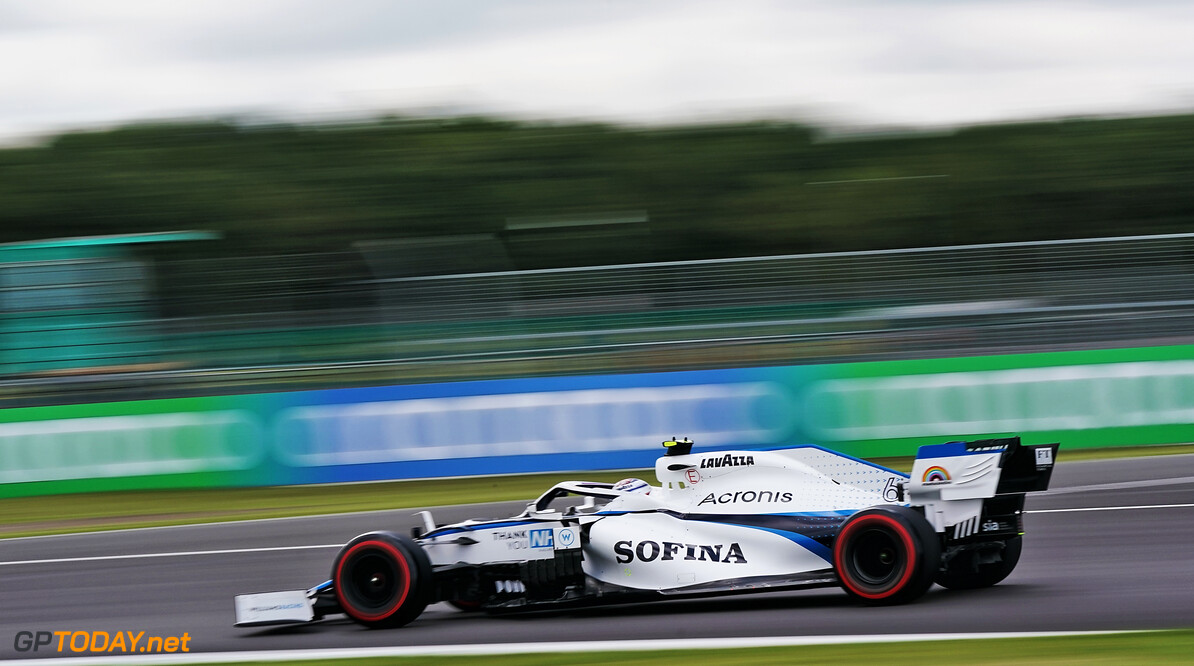 Williams has announced Simon Roberts is to take over the team principal role from the outgoing Claire Williams, in an interim position for the team.

The team confirmed the news on Tuesday and also confirmed that Roberts will take over the role and lead the team in this weekend's Tuscan Grand Prix at Mugello.

Roberts began his f1 career at McLaren in 2003, where he was an operations manager for the team before departing for Force India in 2009, for a role where he was responsible for all team operations alongside current team principal Otmar Szafnauer.

It is yet to be confirmed if Roberts will take on the role as team principal permanently at the team, or if new owners Dorilton Capital will look for someone else in succeeding Claire and Frank Williams upon their departure.

“I am delighted to be announced as Acting Team Principal for Williams during this transitional period,” Roberts said.

“It is an exciting time ahead for the team, a new era for Williams and one that I am excited to be playing a part in. I look forward to the challenge ahead as we look to take the team back to the front of the grid.”

The team also confirmed the retirement of Mike O'Driscoll, CEO for the team and also part of the team's original board of directors.

“It has been and remains a huge privilege to be part of this great team,” O'Driscoll said.

“I am proud to have played my part in securing the long-term future of Williams and look forward to working closely with Matthew and his team, to ensure a smooth transition and the best possible trajectory for the team’s future success.”