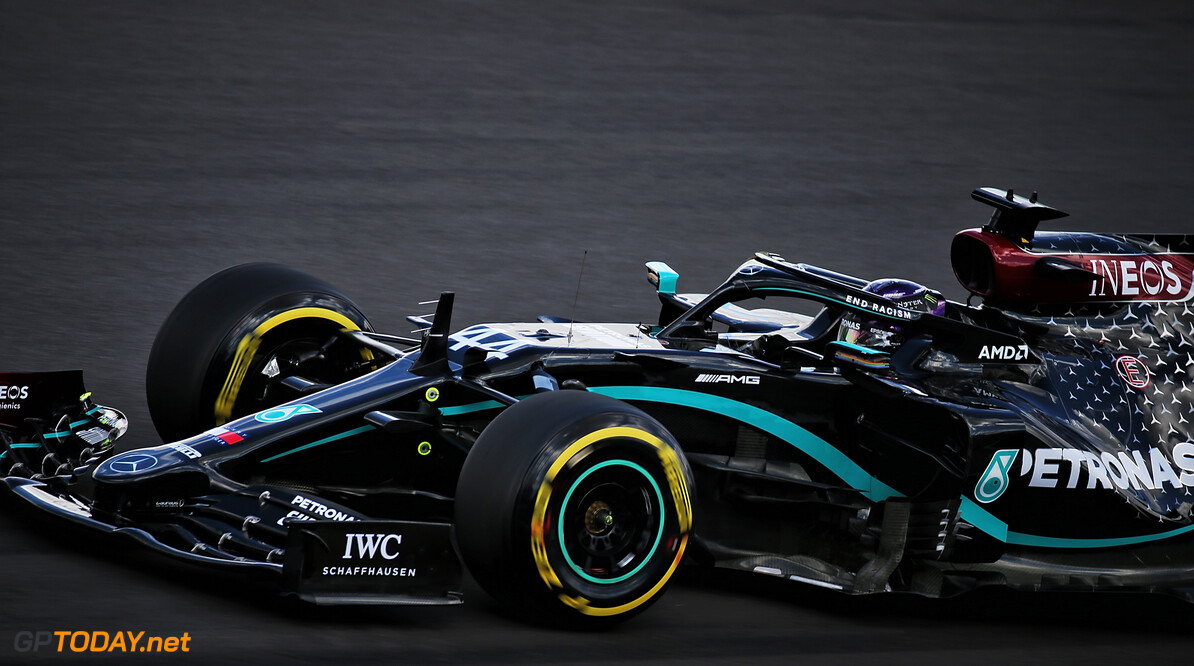 Hamilton explains race preparations that helped him dominate in Barcelona

After taking the 88th win of his F1 career this weekend in Barcelona, Mercedes driver Lewis Hamilton noted that while it may have not seemed difficult for his victory, he had to work hard to ensure a smooth race.

Hamilton finished over 20 seconds ahead of nearest rival, Red Bull's Max Verstappen in a race that saw the Mercedes driver lap every car up to his teammate in third, Valtteri Bottas.

Hamilton explained the work he put in over the weekend, such as constantly practising his race start to ensure he could get a perfect start to the race off the line as well as managing the tyres to the best of his abilities.

Speaking on the performance of second-placed Verstappen, Hamilton said he was surprised the Red Bull was not as quick as he thought it would be, as it seemed the team had the edge over Mercedes in long race runs during Friday's practice.

"Firstly, the heat is crazy today. I'm sure people were sitting on the edge of their seats at the start but you do all that work in qualifying and it can change with a dodgy start.

"It really was sweet. I didn't have to move, it was dead straight and then after that, it was just about managing the tyres and I think I got the settings dead on but I didn't know how quick they were going to be.

"I thought on Friday that they were quicker than us so I was just trying to get a measure of him during those early laps and waiting for my tires to stabilise and after that, I was able to just eke out that gap a little bit and make those tyres last longer than even through testing and practice."