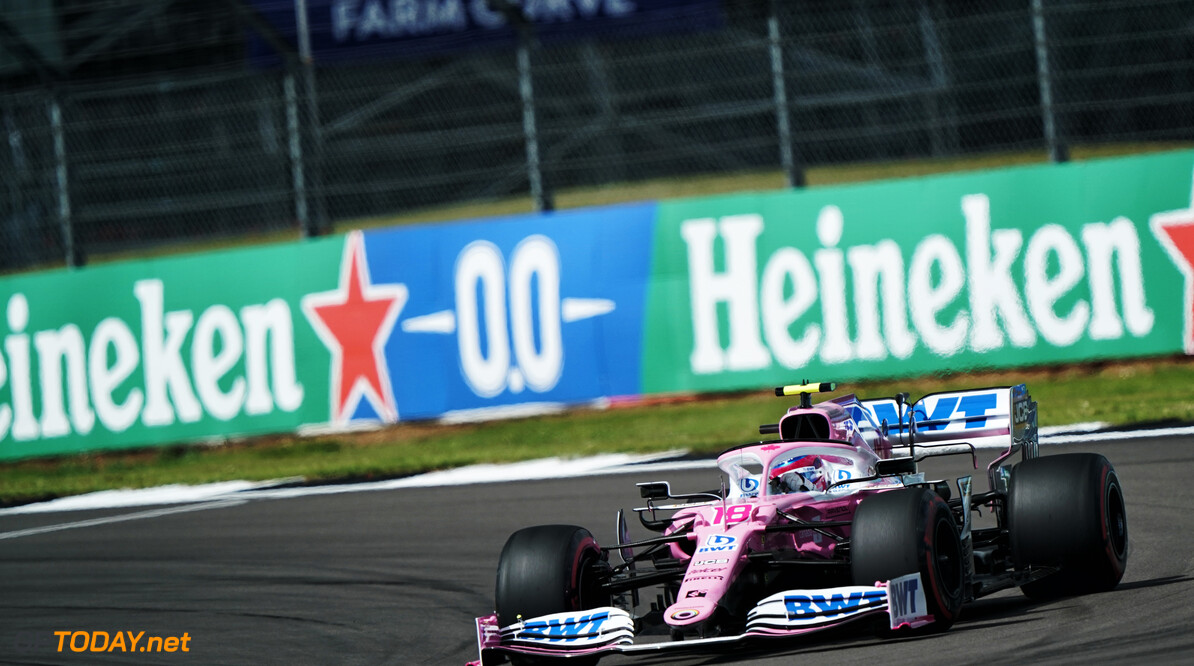 Both Ferrari and Renault have confirmed their intention to continue with their appeal of the recent fine given to Racing Point over the legality of its RP20 and its brake ducts, as McLaren announces its withdrawal from the appeal.

Prior to FP1 for the weekend's 70th Anniversary Grand Prix last Friday, it was announced Racing Point were to receive a championship deduction of 15 points as well as a fine of €400,000 after protests from teams over the legality of its car.

However, Racing Point was free to use the car for the remainder of the season, with the FIA set to make changes to the 2021 regulations to prevent further copying.

Williams is due to make an announcement today whether it will continue with its intention to join Ferrari and Renault in the appeal, while McLaren confirmed it will keep a close eye on proceedings despite no longer being involved with the appeal.

In a statement given to Autosport by McLaren, the team states of its intentions to no longer appeal the case, thanking the FIA for further clarifying the regulations.

“McLaren Racing has decided not to appeal the decisions of the FIA Stewards in relation to Renault’s protests of Racing Point," the statement read.

“The team welcomes the Stewards’ decisions and findings in this case and importantly that the FIA has demonstrated that transgressions of the rules will be investigated and punished.

“Moreover, McLaren Racing is pleased that the FIA will further clarify the sporting and technical regulations to protect Formula 1 as a sport where teams are clearly defined as Constructors, and removes the potential that the Formula 1 World Championship includes cars that are, in effect, copies of other competitors’.

“Taking the above and a broad view of all factors into account, McLaren Racing will not continue with an appeal in this case.

“Additionally, McLaren Racing respects the decisions of Ferrari and Renault to pursue their appeals and will follow proceedings with interest.”