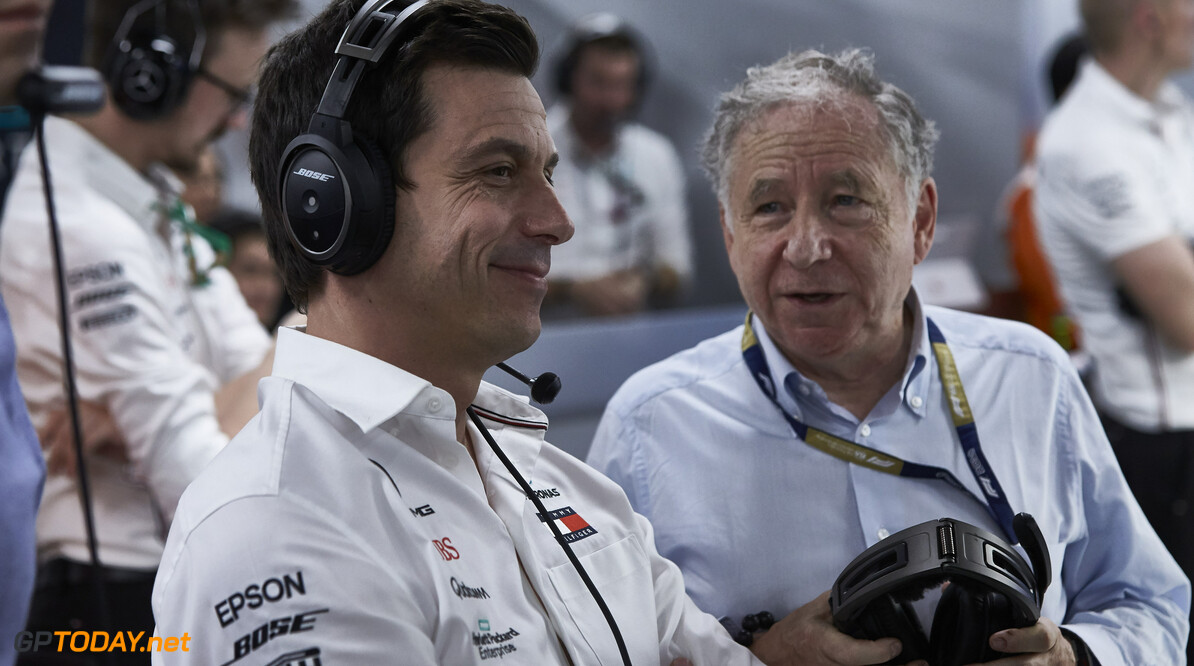 Mercedes team principal Toto Wolff has revealed Mercedes are not ready to sign the new Concorde Agreement as it is his team that stands to lose the most in the new agreement.

The agreement sets out the share of revenues amongst teams is to expire at the end of this year, with a new agreement to be agreed until the end of 2026.

Whilst McLaren and Ferrari have expressed their desire to agree to the agreement, Wolff told reporters on Friday that Mercedes still have a few issues to iron out that he feels do not benefit the team as fairly as other teams.

“We are happy with a more equitable split of the prize fund, the way success is rewarded and possible for everybody, we agreed to,” Wolff said.

“We are I would say the biggest victim in terms of prize fund loss in all of that. Ferrari has maintained an advantageous position. For Red Bull, it balances out with Toro Rosso (AlphaTauri). So it’s us that are hurt the most.”

Mercedes 'weren't treated' how they should have been in new agreement

Wolff went on to explain that he does not feel as if the team were treated fairly in the new agreements, given the success of the team in F1 in recent years, as well as the popularity of its driver, Lewis Hamilton.

Wollf also noted that he is unsure when the team will feel ready to agree to a new Concorde Agreement.

“We feel that whilst being in those negotiations we weren’t treated in the way we should have been,” Wolff added.

“In our point of view I don’t feel ready to sign a Concorde Agreement."