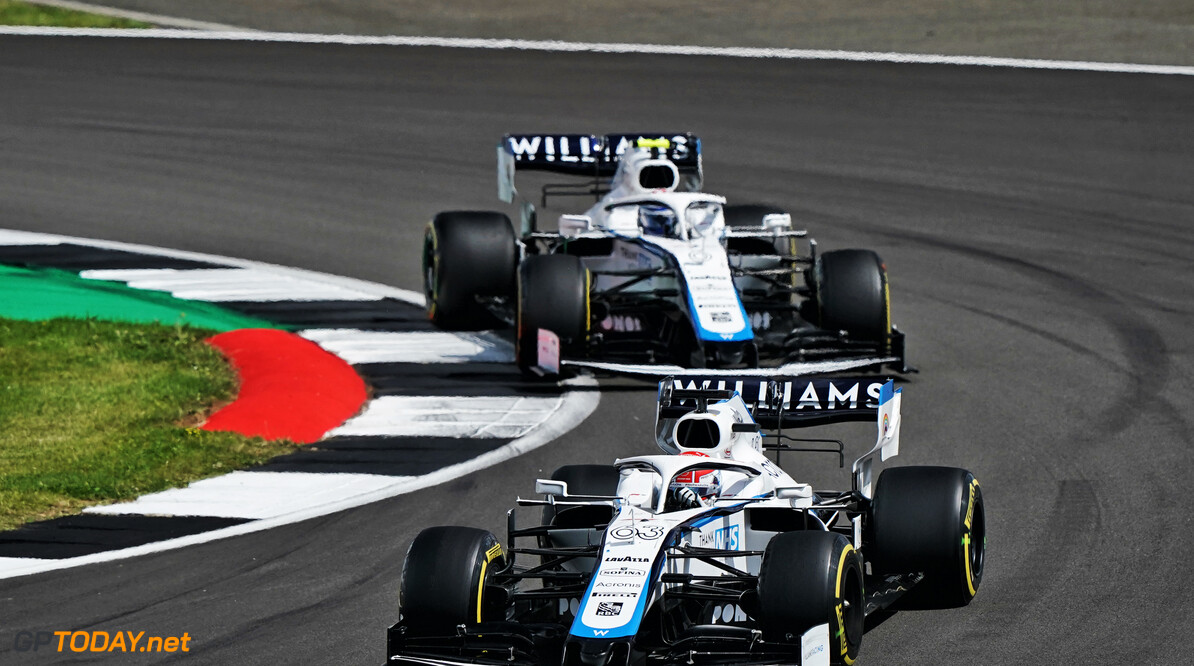 Williams driver George Russell hopes the team can capitalise on the use of softer tyre compounds during this weekends 70th Anniversary Grand Prix.

F1 tyre supplier Pirelli confirmed during the week that it would go ahead with plans to supply teams with tyre compounds a set softer than those used at last weekend's British Grand Prix.

Showing much-improved form in recent qualifying sessions, Russell was confident that the switch to softer compounds for the weekend could give Williams a better chance during this weekend's race.

Russell just finished shy of the points in last weekend's race with a twelfth place finish and was hoping that the addition of softer compounds would force drivers into two-stop strategies.

Given the pace of the car on the softer compound tyres during recent races, Russell believed that this may give the team a chance to capitalise on what can be achieved by the team in the race.

"It will be a different race this weekend," Russell told Formula1.com in a recent interview.

"Last week we were on the three hardest compounds. It was relatively cool, track temp was around 35 or 30C. This weekend we’re on [tyres that are] a step softer, it’s going to be [really] hot and I think it’ll be very exciting.

“We’ll have to change our approach. I think we’ll see a two-stop race for a lot of guys, especially for those who qualify in the top ten on the soft compound.

"They would definitely have to do a two-stop, which I think will give us the opportunity to maybe capitalise on that,. It’s going to be a really interesting and exciting weekend"