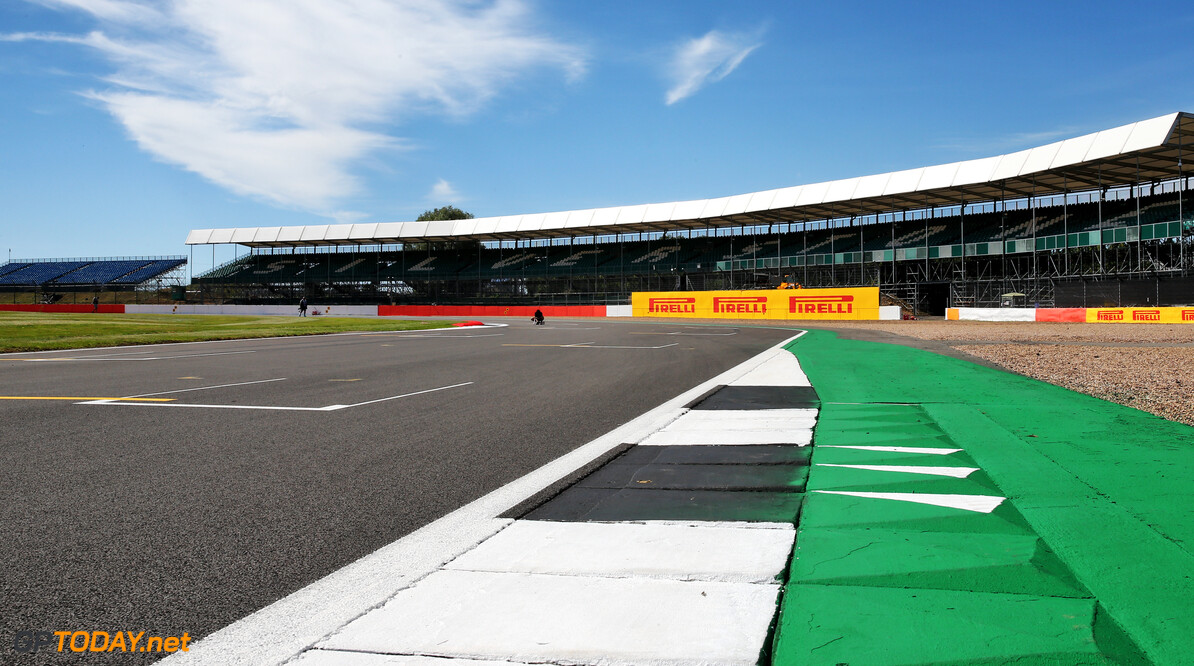 The FIA has confirmed that it will be exercising track limits throughout the weekend at the British Grand Prix to stop drivers gaining an advantage from running off the track.

Track limits have been used consistently since the start of the 2020 season, with any lap time completed following a track extension at a designated corner deleted by the FIA.

For this weekend's race at Silverstone, drivers will be penalised if they run wide at Turn 9, also known as Copse, and Turn 15, named Stowe.

In race event notes released by Michael Masi ahead of the race weekend, he said: “A lap time achieved during any practice session or the race by leaving the track and cutting behind the black and white kerb on the exit of Turn 9 [and Turn 15], will result in that lap time being invalidated by the stewards.”

Masi outlined that the limits are defined by the black and white kerbs, and a driver will be deemed to have breached track limits if they go beyond the edge of the kerb.

The limits are likely to stay in place for the second race event at Silverstone next week, as the circuit hosts the 70th Anniversary Grand Prix as well as the British Grand Prix.

For the race, Masi says that “the third occasion of a driver cutting behind the black and white exit kerbs at Turns 9 and 15, he will be shown a black and white flag, any further cutting will then be reported to the stewards.

“For the avoidance of doubt this means a total of three occasions combined not three at each corner.”

The first practice session gets underway at 11:00 local time on Friday morning.