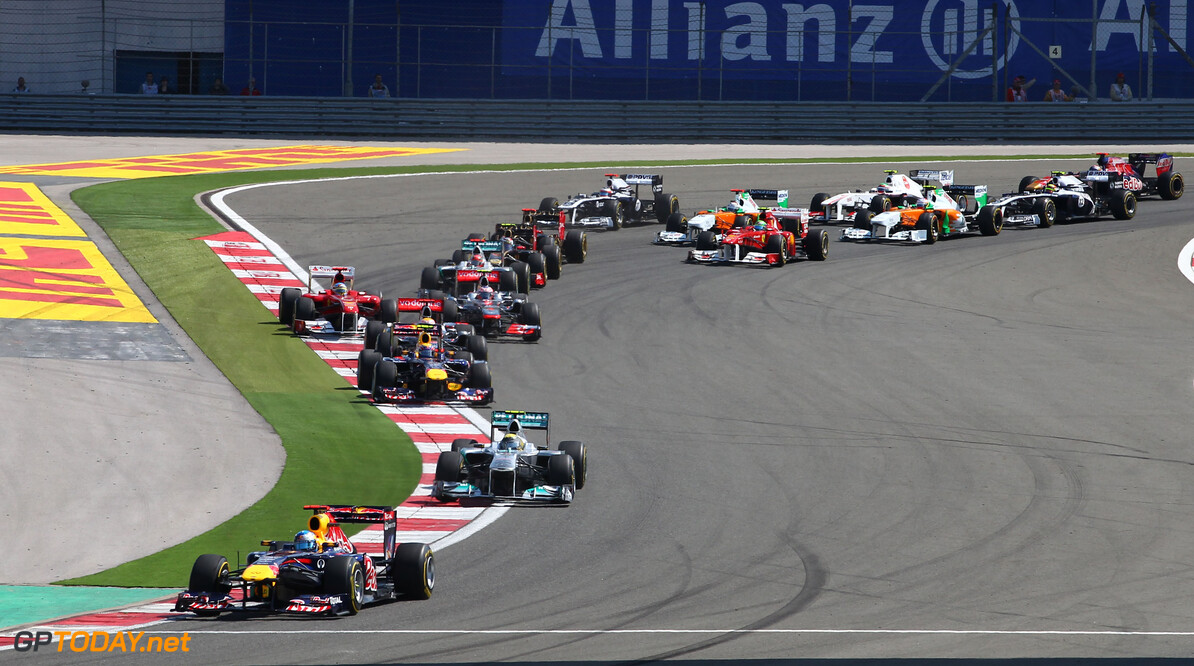 The Istanbul Park in Turkey could make its return to Formula 1 this year after it revealed it is in talks to host a world championship round in 2020.

Formula 1 is working to formulate a revised race schedule after the original calendar had to be scrapped due to the worldwide spread of the coronavirus.

So far, it has penned deals with 13 races, four of which didn't appear on the original calendar that was drafted towards the end of 2019.

The Turkish Grand Prix was a popular event on the F1 schedule from 2005 to 2011, but the Istanbul Park is currently not in possession of an FIA Grade 1 licence required to host a world championship F1 race weekend.

Intercity, who has owned the circuit since 2013, says it has been working for a number of years to bring F1 back to Turkey.

“We have been carrying out the works of bringing Formula 1 races back to our country with great desire and care since 2013, when we took over the operation of the Istanbul Park track,” read a statement.

“Since the first day we took over the operation of Intercity Istanbul Park, one of the most special tracks of the world, we have been organising more than 300 days of events, training programs and festivals for the motor sports, traffic safety and automotive industry every year.”

F1's current calendar runs to the start of November, and it is believed that F1 is hopeful of racing in Asia before ending the season in the Gulf region with Bahrain and Abu Dhabi.

All of the 13 confirmed races for 2020 will take place in Europe, while any travel to the Americas has been ruled out, with F1 opting not to race in Canada, the US, Mexico and Brazil this year.

Istanbul confirmed that talks are ongoing with F1, but that it “cannot share their details at the time of our confidentiality agreement with Formula 1 management, but maintained that the public would be informed of “necessary information” regarding developments.

Sebastian Vettel is the most recent winner of the Turkish Grand Prix, while Felipe Massa, who is the only multi-time winner of the event, has three wins in Istanbul to his name.