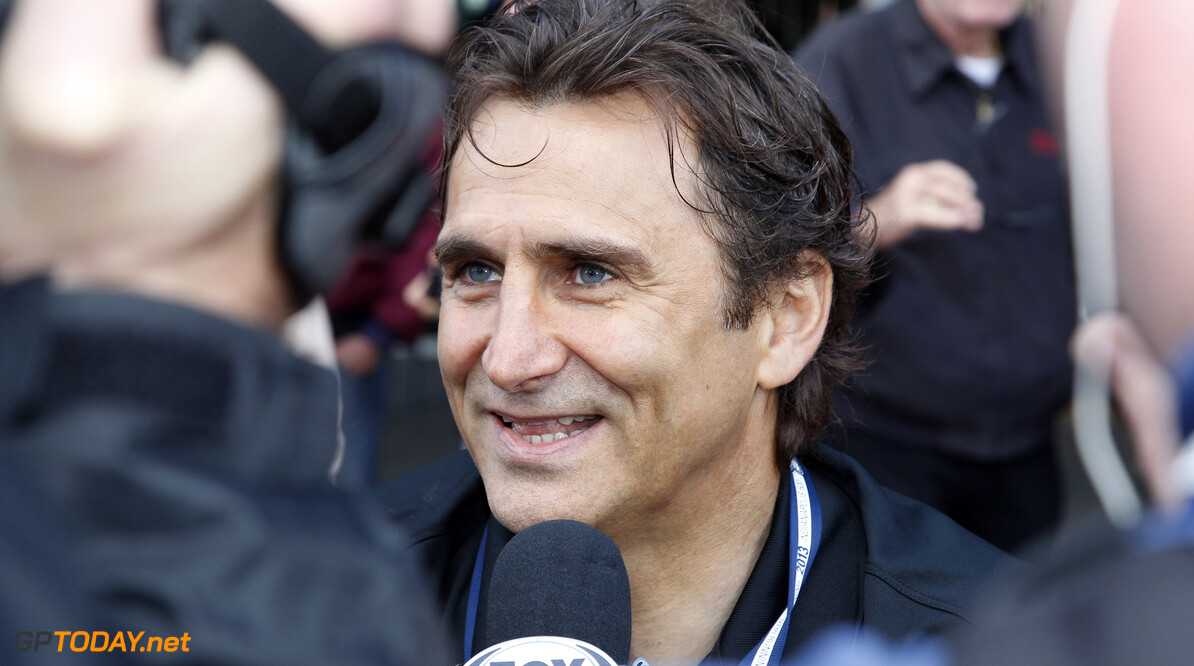 Zanardi placed back into intensive care as condition becomes 'unstable'

Alex Zanardi has been admitted back into intensive care after falling into an unstable condition, three days after he was moved to a rehabilitation centre.

Last month, Zanardi was in a handbike accident which left him with serious injuries. The Italian underwent three surgeries, including one for facial reconstruction, and was placed into an induced coma.

Earlier this week, medical staff decided to move him from hospital in Siena to a specialist facility that deals with recovery and rehabilitation.

However, doctors opted to place him back into intensive care on Friday after observing a worrying decrease in his condition.

Zanardi competed in 44 F1 grands prix in the 90s, but found major motorsport success in the United States, winning the CART championship in 1997 and 1998.

A statement released on Friday reads: "Today, in the face of the instability of the clinical conditions of patient Alex Zanardi, and after appropriate consultations with Dr. Franco Molteni, head of the Department of Specialist Rehabilitation Villa Beretta where the patient had been hospitalized since July 21, and the reference specialists, the transfer of the athlete was ordered.

“Adequate means and adequate assistance were used at the Intensive Care Department of the San Raffaele Hospital in Milan. As of now, it is specified that no further information on the case will be released."

After losing both of his legs in a major crash in 2001, Zanardi became a successful Paralympian, winning gold medals at the London and Rio de Janeiro Paralympic Games.