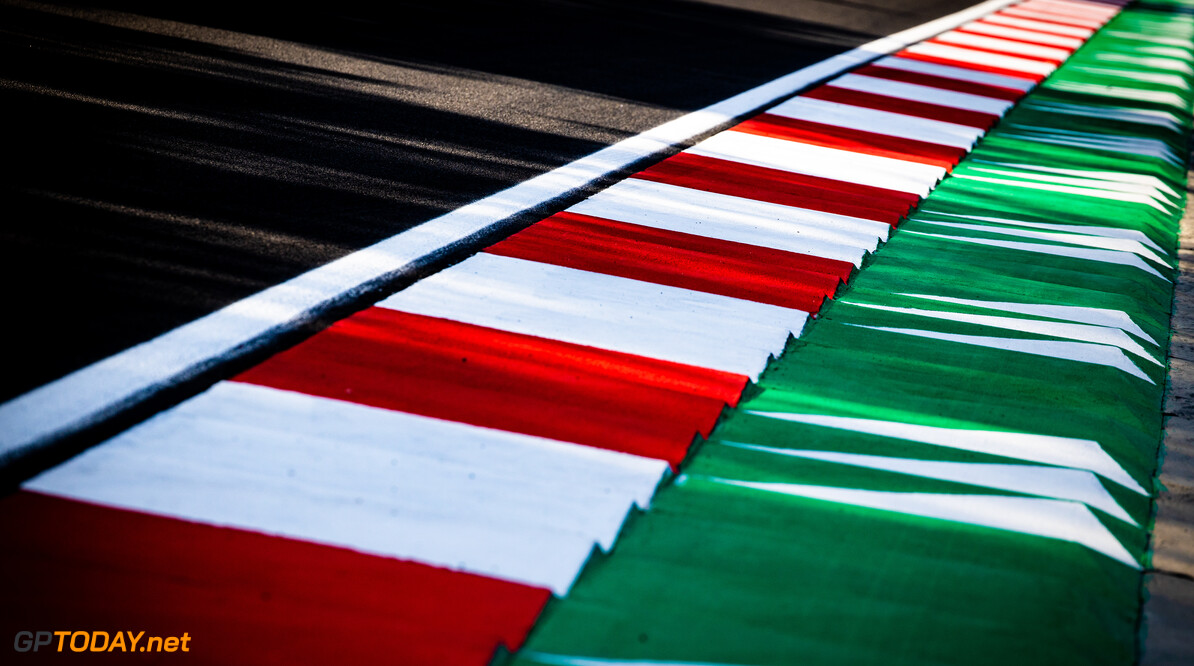 The FIA will be enforcing track limits at this weekend's Hungarian Grand Prix to stop drivers from gaining an advantage around the lap.

At the Red Bull Ring, which hosted the opening two races of the 2020 F1 season, drivers had their lap times deleted if they went beyond the kerbs at Turns 9 and 10.

In race notes published by F1 race director Michael Masi ahead of this weekend's race, he declared that any lap achieved by “leaving the track and cutting behind the red and white kerb will result in that lap time being invalidated by the stewards”.

When this happens, the team in question will be notified via an official messaging system.

During the race, on the third occasion of the driver leaving the track at the specified corners, the driver will be shown a black and white flag and will be reported to the stewards.

For added clarity, Masi stated that “this means a total of three occasions combined, not three at each corner”.

However, each case will be judged differently, and the requirements will not automatically apply to a driver who is forced beyond the track limits.

After the driver passes beyond track limits, he must “only re-join the track when it is safe to do so and without gaining a lasting advantage”.