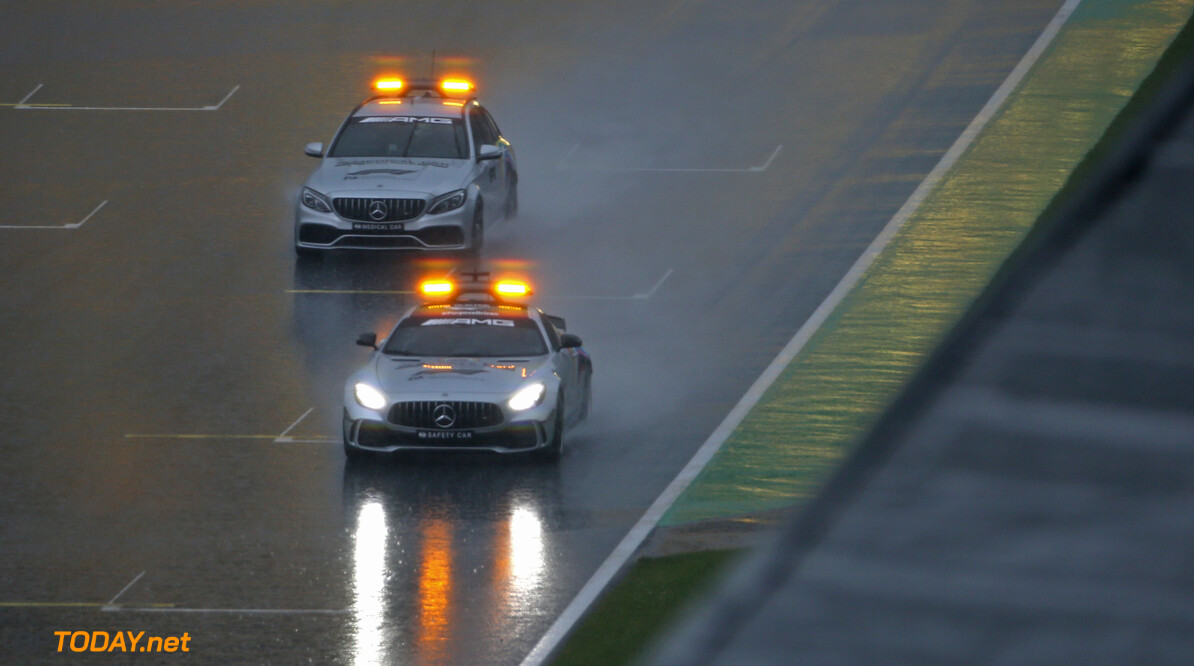 Formula 1 has confirmed that the third and final practice session of the Styrian Grand Prix weekend has been cancelled.

Heading into the Styrian Grand Prix weekend, there were concerns raised over potential disruptions due to rain, which began to fall on Saturday morning.

The Feature Race in the FIA Formula 3 Championship was halted early due to the torrential downpour, which has now seen the last practice session at the Red Bull Ring called off.

F1 is still aiming to run qualifying on Saturday afternoon, however failing that, it will reschedule for Sunday morning when it is expected to be dry.

Should a qualifying session on Sunday morning not be possible, F1 will take the results from FP2 to arrange the starting grid for the Styrian Grand Prix.

Max Verstappen was the fastest at the end of the second practice session, ahead of last week's race winner Valtteri Bottas.

F1 managing director Ross Brawn said that there's a chance qualifying could be held later today, but failing that, it would be swapped to tomorrow morning.

“Austria is always a challenging circuit weather-wise, we've been here before with this kind of conditions,” he said.

“This is a big front that's coming through, that's moving slowly and predictably. There's a chance at the end of today we'll get some running, but tomorrow should be fine.”