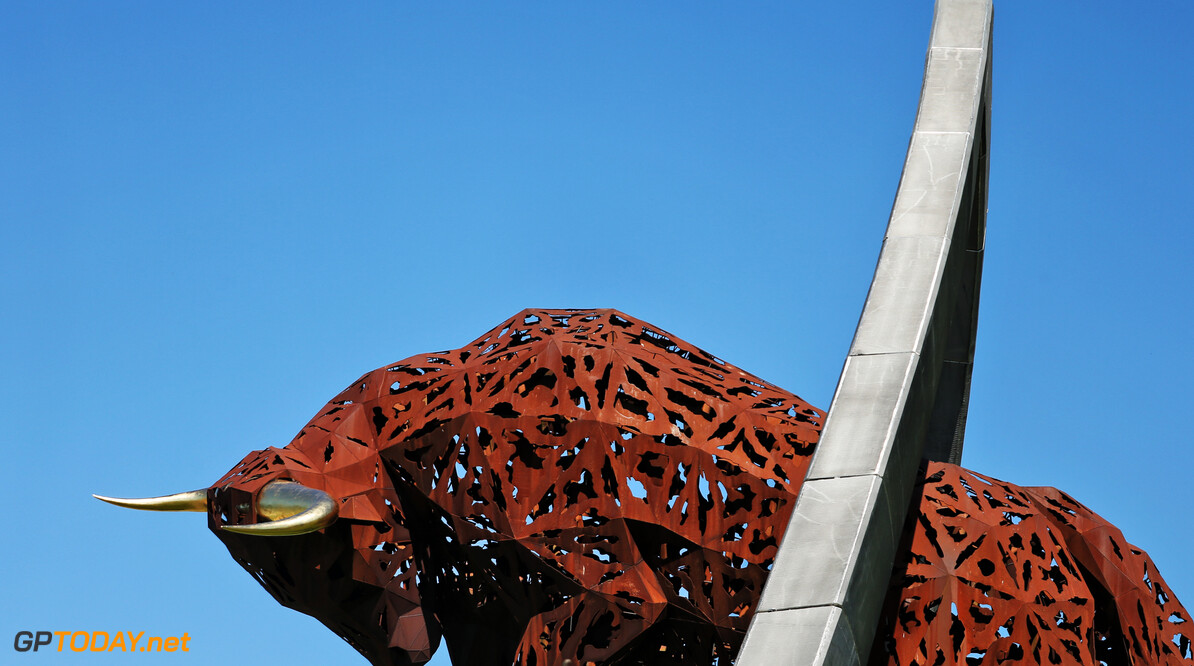 Formula 1 has three contingency plans in place to set the grid for Sunday's Styrian Grand Prix should torrential rain disrupt the weekend at the Red Bull Ring.

The FIA Formula 3 race was halted early as the rain fell harder throughout the session on Saturday morning, only a couple of hours before the start of the third and final F1 practice session.

Last year at Japan, F1 was forced to host qualifying on Sunday morning before the grand prix after Typhoon Hagibis raged through Saturday at the Suzuka Circuit, cancelling all on-track activities.

For this weekend's event, F1 race director Michael Masi has outlined the three ways Sunday's grid could be formed.

“The latest forecast is not looking great, there’s an 80% chance of rain in FP3 at the moment and likelihood of very heavy showers throughout,” he said.

“There’s lots of options to put it simply. If a worst-case scenario was to come about, we’ve already had a look and qualifying could take place on Sunday morning.”

However, if qualifying was unable to take place on Sunday morning, F1 would use the time sheet from FP2, which would mean Max Verstappen would claim pole position.

Masi said: “If we had a complete washout on Saturday, free practice three and qualifying didn’t take place and hypothetically qualifying couldn’t happen on Sunday morning because of weather, we would revert back to free practice two times.”

If FP3 is held and qualifying is cancelled, then the times from the final practice session would be the starting grid for the grand prix.