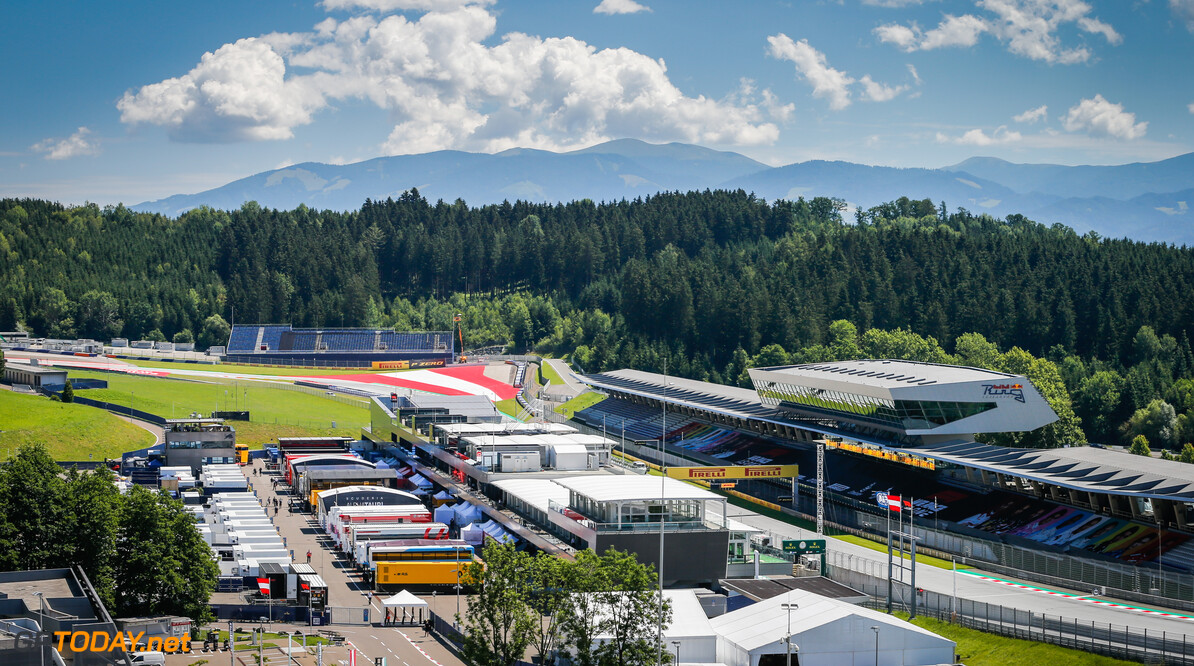 Formula 1 has reported zero confirmed cases of COVID-19 within the race paddock following the latest round of testing.

From July 3 to July 9, 4566 tests were carried out on the drivers, team personal and all other associated staff at the circuit such as media and FIA employees.

A statement from F1 reads: “The FIA and Formula 1 can today confirm that between Friday 3rd July and Thursday 9th July, 4566 tests for COVID-19 have been performed on drivers, teams and personnel. Of these, zero people have tested positive.

Concerns were raised in the paddock on Thursday after it emerged both Valtteri Bottas and Charles Leclerc returned home to Monaco following last Sunday's Austrian Grand Prix.

F1 has designated bubbles for team personnel to stay in to limit contact with other people and further reduce the risk of transmitting the virus.

While Bottas was cleared of wrongdoing after the FIA was confident he remained within his bubble, Charles Leclerc was warned after pictures were spotted online of the Ferrari driver interacting with others at a gallery with no masks or social distancing in place.

The Monegasque driver says he took two extra tests upon returning to the circuit in order to be sure of the result.