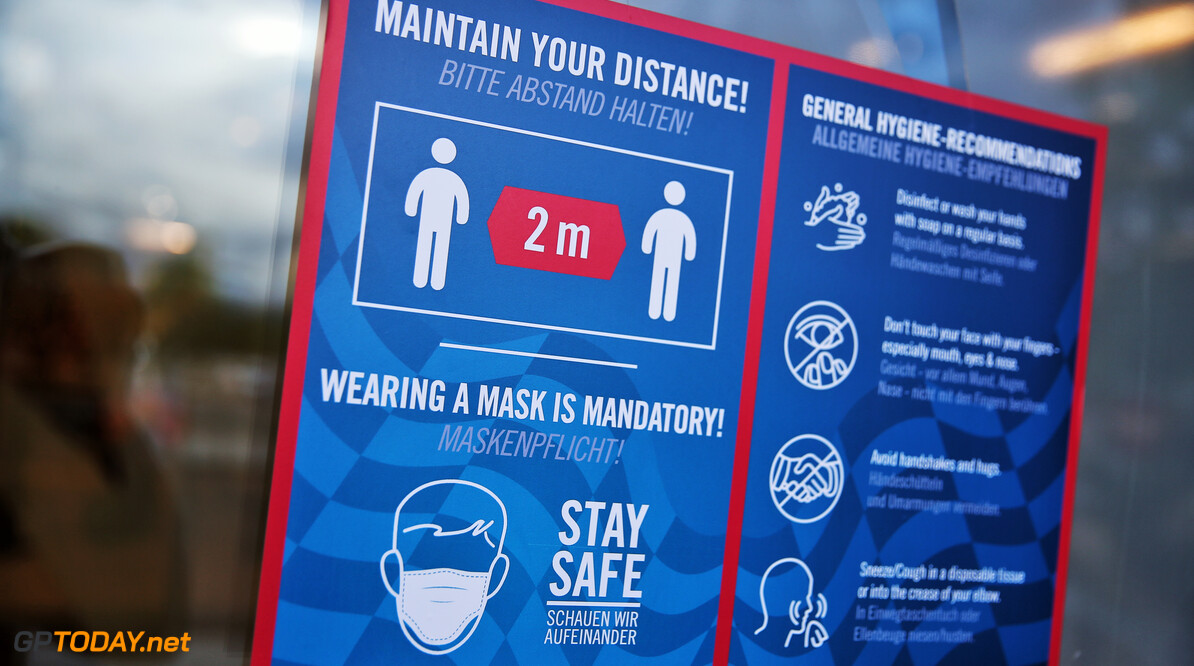 Formula 1 has confirmed that no positive COVID-19 tests were returned from the first 4,000 samples that were taken ahead of the season-opening Austrian Grand Prix.

With the F1 season getting underway this weekend, 'bubbles' have been created in the paddock with teams sticking to groups, avoiding interaction with other team personnel.

All those who are travelling within the F1 circus over the next handful of weeks will be tested every five days, while temperature and symptom checks are regular.

Between June 26 and July 2, 4,032 tests were taken with zero returning a positive result.

F1 said in a statement: “The FIA and Formula 1 are providing this aggregated information for the purposes of competition integrity and transparency.

“No specific details as to teams or individuals will be provided by the FIA or Formula 1 and results will be made public every seven days.”

Earlier this year at the Australian Grand Prix, which was originally scheduled to host the first race of the season, a McLaren team member tested positive, which resulted in the race being cancelled.

F1 is confident that a confirmed case of COVID-19 within the paddock during the restart will not result in the cancellation of a race weekend.