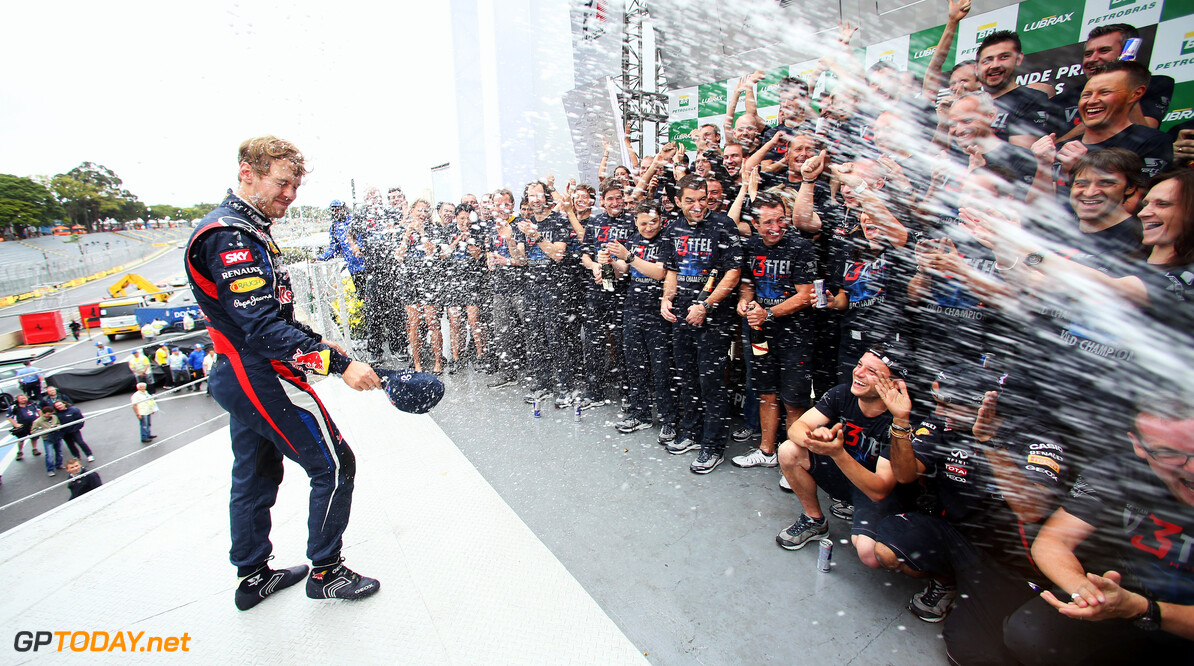 Who would be the drivers' champion if every F1 season had 10 races?

Earlier this week, Daniel Ricciardo stated that the world championship in 2020 would be “legit” if there were 10 or more races.

With eight races pinned down, the coronavirus pandemic has created many unknowns, however more races are expected to be added to the schedule.

But what if every F1 season had just 10 races? How different would F1 history be discussed, and how would drivers stack up over the test of time?

Below, we've gone through the process of outlining each champion if the season had just 10 races, decade-by-decade.

In the early years of F1, the calendar was nowhere near as large as it is now. 1958 was the first season to feature more than 10 races, however it was not done again until 1967. In those years, no championship would have ended differently.

Although Niki Lauda was recognised as one of the best drivers of this decade, his reputation could have been boosted further if there were only 10 races a year. From 1974 to 1977, he would have emerged as a four-time champion, while Emerson Fittipaldi would miss out on one title.

The 1980s would have seen multiple new champions if the season was ended early. Carlos Reutemann, Didier Peroni and Michele Alboreto would all join the champions list, while Nelson Piquet would be reduced to just a single title.

This decade would have seen Nigel Mansell win a second world title, while Michael Schumacher secured three championships. In 1999, Eddie Irvine would have taken the crown rather than Mika Hakkinen.

Due to his extra championship in the 1990s, Schumacher would have ended the 2000s as an eight-time world champion. Lewis Hamilton would have picked up two titles with McLaren, meaning none for Kimi Raikkonen.

Lewis Hamilton would only have to world titles with Mercedes if the season was shortened. Nico Rosberg would be a two-time champion, Sebastian Vettel would have picked up two titles with Ferrari and Fernando Alonso would have ended the 2012 campaign on top.