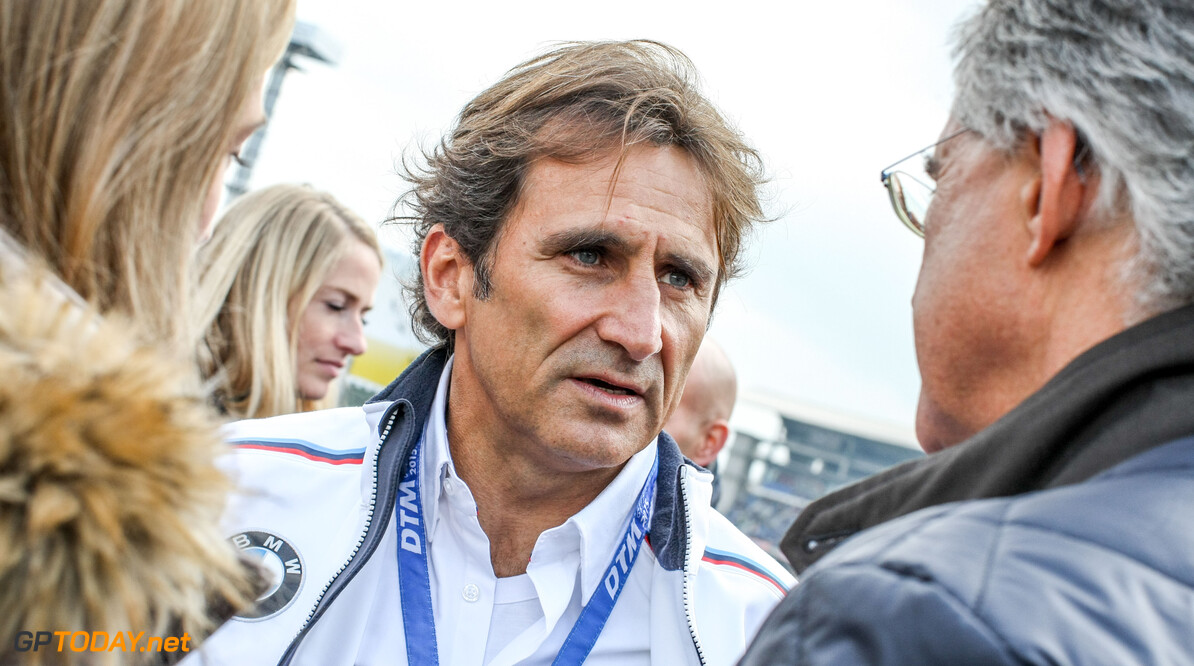 No further updates will be provided on Alex Zanardi's conditions unless his health condition changes.

He underwent three hours of surgery and now remains in a stable but serious condition - and no more updates will be made public unless there is a change in the situation.

A statement reads: “The athlete spent the fifth night in hospital without substantial changes in his clinical conditions, as regards the cardio-respiratory and metabolic parameters, and the neurological picture remains serious,” the hospital said in its latest medical bulletin.

“Neuro-monitoring continues and is constantly evaluated by a team consisting mainly of anaesthesiologists, resuscitators and neurosurgeons, supported by a multi-disciplinary team based on different clinical needs.

"The patient is always sedated, intubated and mechanically ventilated and the prognosis remains confidential.”

In 2001, Zanardi was involved in a major crash during a CART race which saw both of his legs amputated.

Following his injuries, Zanardi went on to have a successful career as a Paralympian, winning gold medals in London and Rio De Janeiro.