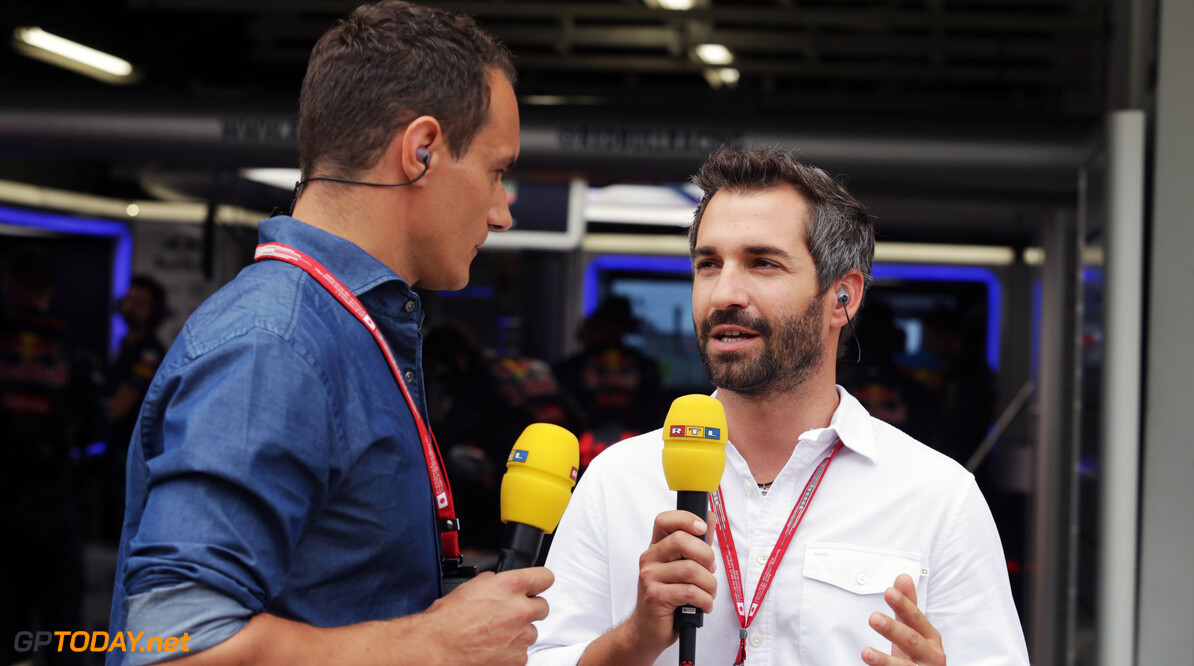 German broadcaster RTL has announced that it will end its free-to-air airing of Formula 1 at the end of the 2020 season.

RTL has shown F1 in Germany since 1991, the year that Michael Schumacher made his debut in the sport with Jordan, before moving to Benetton.

However, the sport's popularity in Germany has dipped in recent years following the retirement of Schumacher, and now just one German, Sebastian Vettel, will race in F1 in 2020.

RTL last signed a contract in 2018 that runs for three years but has now opted not to pen a new deal, citing a bigger emphasis on football going forward having signed a contract to show more international football, the Europa League and the new UEFA Conference League.

“The competition for TV rights has changed,” said RTL’s Managing Director Jorg Graf. “We are now going with all our strength and passion to focus on football as the number one TV sport.”

Manfred Loppe, RTL’s Head of Sports, added: “We have transferred Formula 1 over three decades with great love and passion, as well as a courageous willingness to innovate and invest.

“The greatest-reaching and most emotional, unforgettable moments of the premier class in racing remain forever connected to RTL.”

Formula 1 will remain on the air in the country on Sky Sport, a subscription service, beyond the 2020 season.