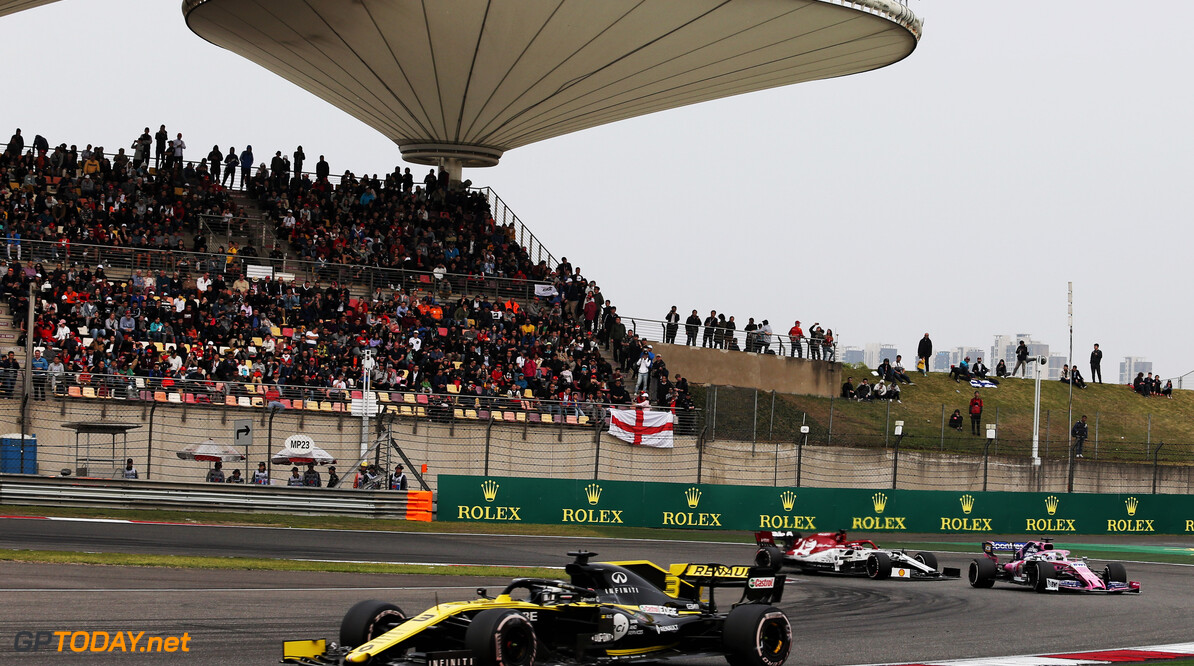 The Chinese Grand Prix is the next event that will be considered to hold a double-header race weekend, according to a report.

It is noted by The Race that the race at the Shanghai International Circuit has now joined Sochi, Bahrain and Abu Dhabi as potential candidates for double-header races when F1 moves on from Europe.

The intention of holding more than the two confirmed double-headers in Europe is to possibly ensure a 15 race season for broadcast and revenue purposes.

Hockenheim and Imola are also set to join the calendar should more races be needed in Europe but Mugello is also considered to be a top candidate by Automobile Club d'Italia.

It was intended to hold the Azerbaijan and Russian Grands Prix back-to-back around late September, but a possible second race at Sochi could happen should the race in Baku be cancelled.

Organisers of the Singapore Grand Prix have also confirmed that the race is in doubt for 2020, having said that it would be 'unfeasible' to run the night race without fans in attendance.

The current date of the event clashes with Singapore's plans to ease restrictions, which will only see a gathering of five people at any time during the course of the race weekend.

There are still intentions to run the initial Vietnam Grand Prix in November, but it is rumoured that organisers are anxious about running two events in six months, meaning that the race could be postponed until next April.

It is also understood that any circuits required to host double-header weekends could be subject to a deal by F1 where they will only be required to pay half of the hosting fee for the second race.

Circuit organisers of the Mexican Grand Prix recently confirmed that the race is still planned to go ahead on its original dates on 31 October to 1 November. It is not yet known if this race will allow fans to attend.