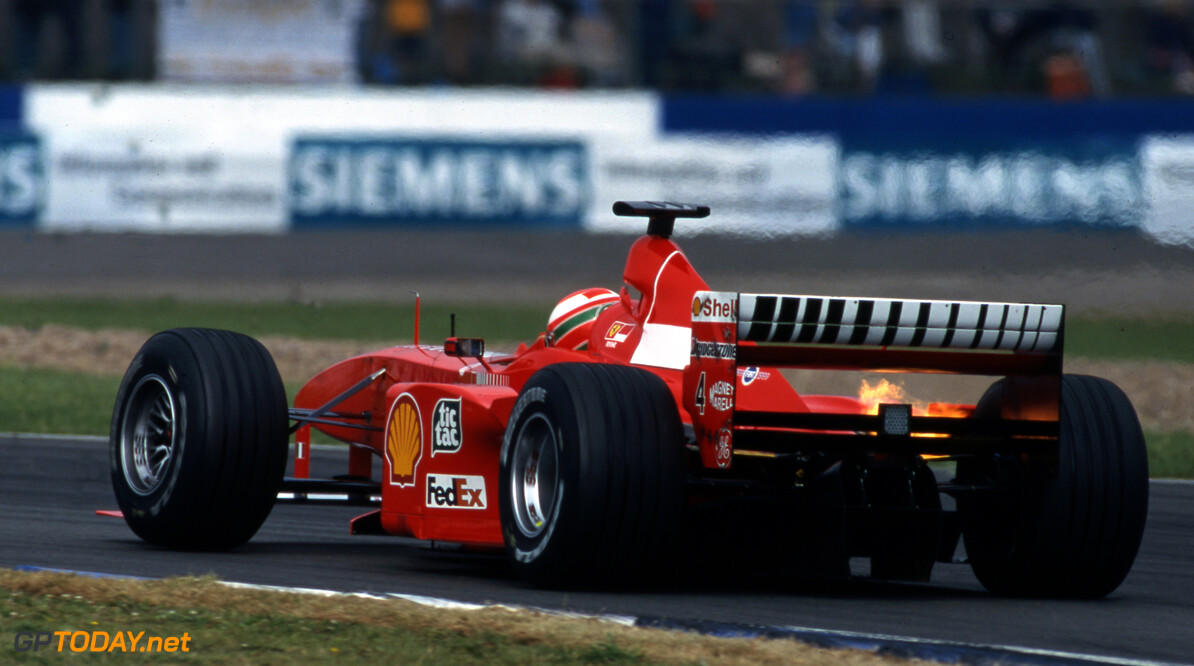 F1 to stream the 1999 Australian Grand Prix on Wednesday

Formula 1 will stream the 1999 Australian Grand Prix on Wednesday, for fans to enjoy amid the ongoing coronavirus pandemic.

The race, which was the season-opener for the 1999 season, occurred on March 7 in Albert Park, Melbourne.

Mika Hakkinen entered the event coming off his maiden world drivers' championship the year before and started the year in strong fashion, claiming pole position for McLaren.

Alongside him on the front row was his teammate David Coulthard, who headed the Ferrari of Michael Schumacher and Rubens Barrichello in the Stewart.

The race saw a large number of abnormal retirees, with just eight cars taking the chequered flag at the end of the grand prix.

The stream will go live on Formula 1's YouTube channel at 19:00 BST on Wednesday, June 3.