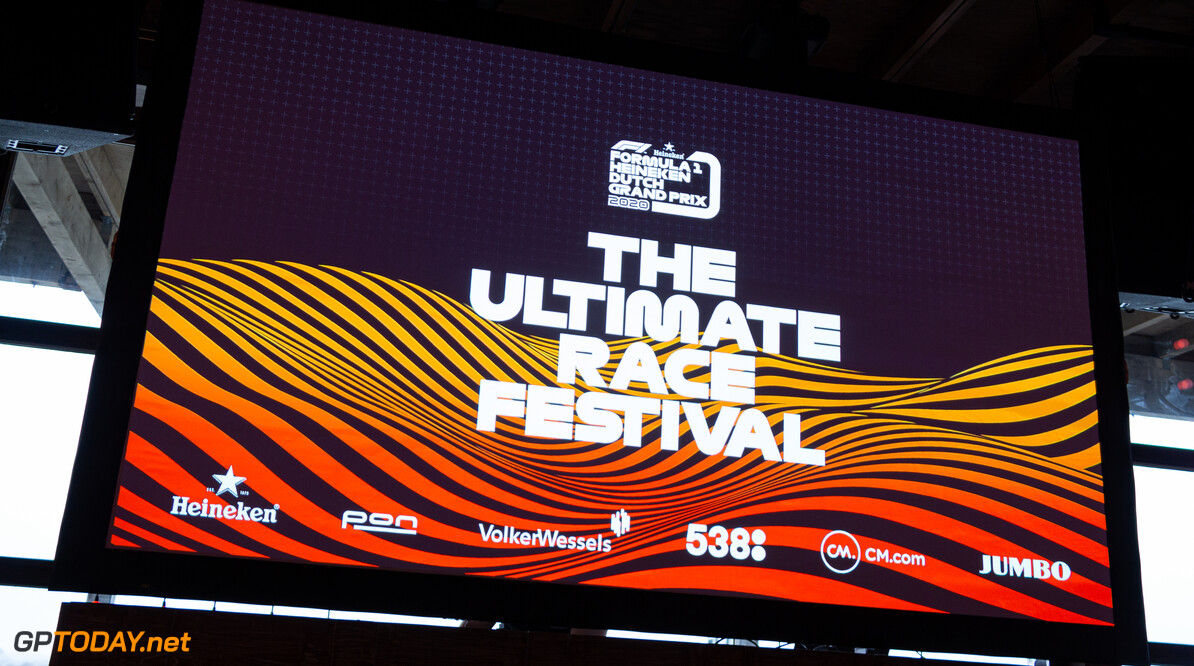 The comeback of the Dutch Grand Prix has been put hold until 2021 amid the ongoing coronavirus pandemic, it has been confirmed.

The round in the Netherlands becomes the fourth race event to be officially cancelled this year, joining Australia, Monaco and France.

Work has been carried out at Zandvoort over the last number of months in order to get it ready for a race in 2020, which was originally supposed to be held at the start of May.

Zandvoort last hosted an F1 championship round in 1985, however the sport's popularity in the Netherlands has been boosted significantly in recent years due to the success of Max Verstappen.

A statement from the race organisers said: “Due to the worldwide spread of the coronavirus (COVID-19) the Formula 1 Heineken Dutch Grand Prix has, as previously announced, been postponed.

“The organization of the Dutch Grand Prix, in consultation with Formula One Management, has had to conclude that it is no longer possible to hold a race with an audience this year.

“Therefore, it has been decided to postpone the race definitively to 2021. Together with the FIA, Formula One Management will determine the schedule for 2021, and with that the new date of the Dutch Grand Prix. Like every year the date will be announced by the FIA by the end of 2020."

All tickets purchased for the 2020 event will be valid next year. Dutch GP sporting director Jan Lammers has asked fans to remain patient for 12 more months.

“We were completely ready for this first race and we still are," Lammers said. "An unbelievable achievement has been made thanks to all the fans, the companies and the governments involved.

We and Formula 1 have investigated the potential to hold a rescheduled race this year without spectators, but we would like to celebrate this moment, the return of Formula 1 in Zandvoort, together with our racing fans in the Netherlands.

"We ask everyone to be patient. I had to look forward to it for 35 years, so I can wait another year.”