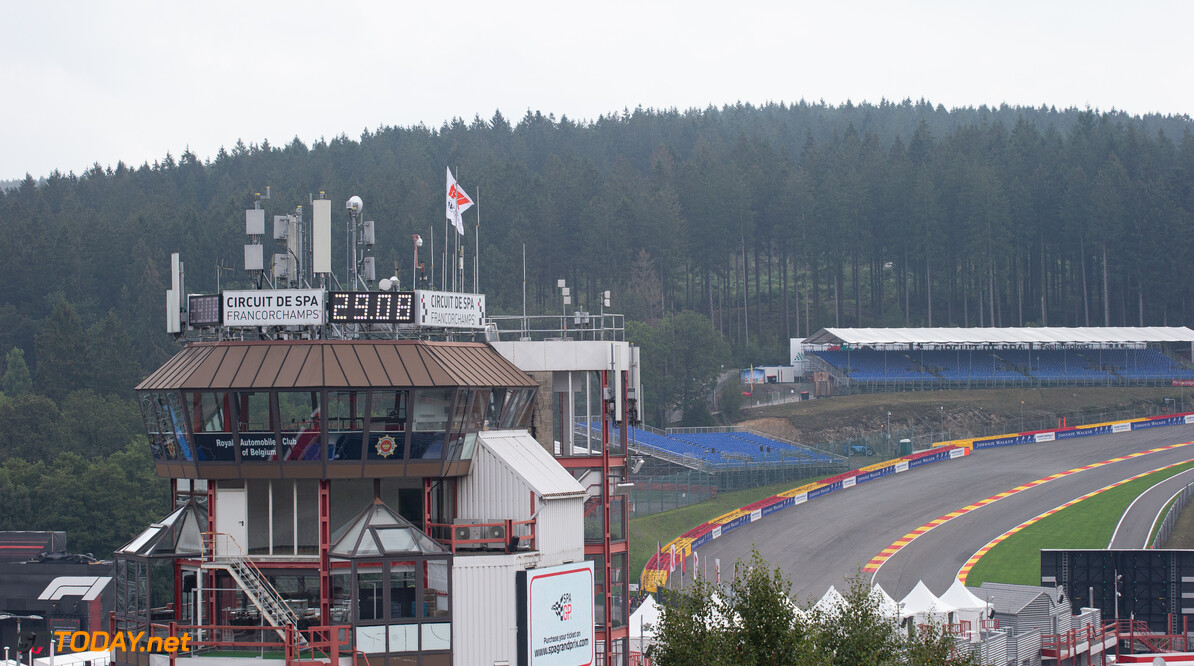 F1 to stream the 1998 Belgian Grand Prix on Wednesday

Formula 1 has confirmed the next race that it will stream for free on YouTube. Later today, fans can enjoy a viewing of the 1998 Belgian Grand Prix.

Heading into the round, which was the 13th race out of 16 in 1998, Mika Hakkinen held a seven-point lead over Michael Schumacher in the drivers' championship, while McLaren hda the advantage in the constructors' table.

In qualifying, Hakkinen edged out teammate David Coulthard to secure an all-McLaren front row, while former rivals Damon Hill and Schumacher lined up on the second row.

Rain fell hard and heavy throughout the morning of race day but it was decided that the grand prix would start as normal, rather than behind a safety car.

The rain would ultimately produce a huge pile-up on the opening lap. with more than 10 cars becoming involved in a single accident.

Another start was set up, however four cars were ruled out of competing in the second attempt, ahead of what was one of the most historic races in F1 history.