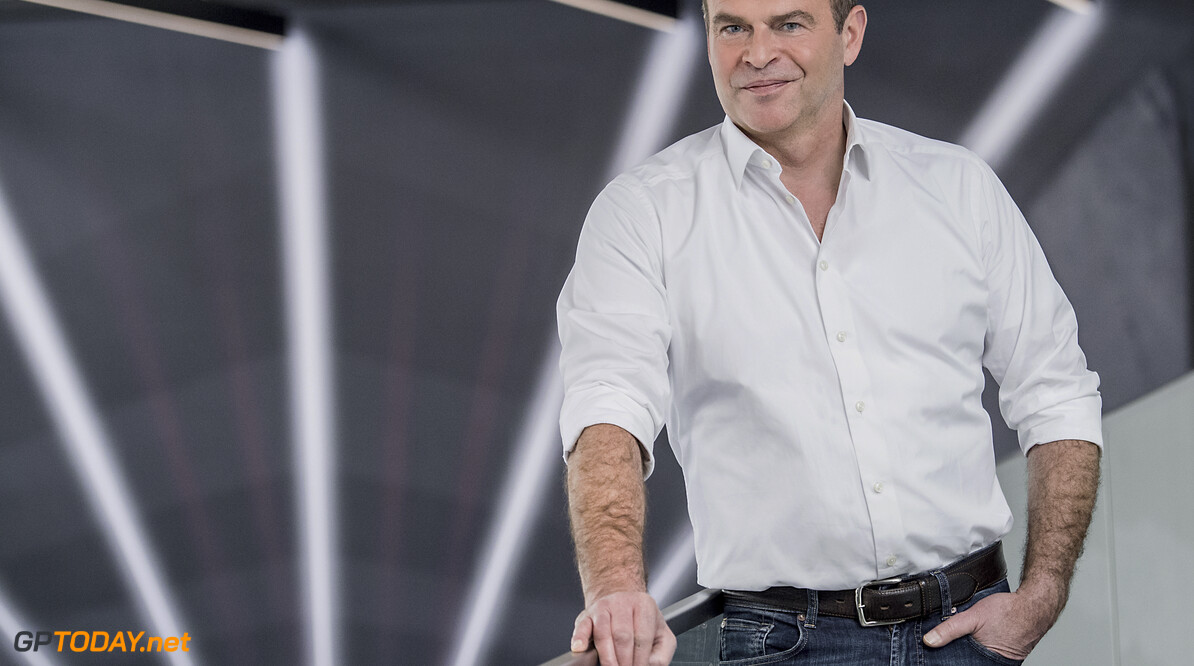 Aston Martin has confirmed the appointment of its new Chief Executive Officer Tobias Moers, who replaces Andy Palmer at the helm of the British car manufacturer.

Aston Martin is currently preparing to enter Formula 1 full-time in 2021, having spent the last handful of years as a title sponsor to Red Bull Racing.

However next year, it will take over the Racing Point team and become a fully-fledged constructor after team owner Lawrence Stroll bought a large stake in Aston Martin Lagonda earlier this year.

There were doubts over Aston Martin's commitment to F1 in 2021 following a delay in the introduction of the new technical regulations, however, the team has affirmed that it will still proceed with plans to join the grid next year.

Moers joins Aston Martin having spent the last seven years as the Chief Executive Officer of Mercedes-AMG GmbH, and now replaces Palmer who has led Aston Martin since 2014.

The 54-year-old German said: “I am truly excited to be joining Aston Martin Lagonda at this point of its development. I have always had a passion for performance cars and relish the chance to work for this iconic brand which I was close to on the technical side at the beginning of the partnership between the two companies.

“I am looking forward to working with Lawrence and the whole Aston Martin team to build a stronger business for our customers, our employees, our partners and our shareholders.”

Stroll added: “He is an exceptionally talented automotive professional and a proven business leader with a strong track record during his many years at Daimler AG, with whom we have a longstanding and successful technical and commercial partnership, which we look forward to continuing.

“Throughout his career he has delivered product expansion, strengthened brand positioning and improved profitability.

“He is the right leader for Aston Martin Lagonda as we implement our strategy for the business to achieve its full potential. Our ambition for the company is significant, clear and only matched by our determination to succeed.”