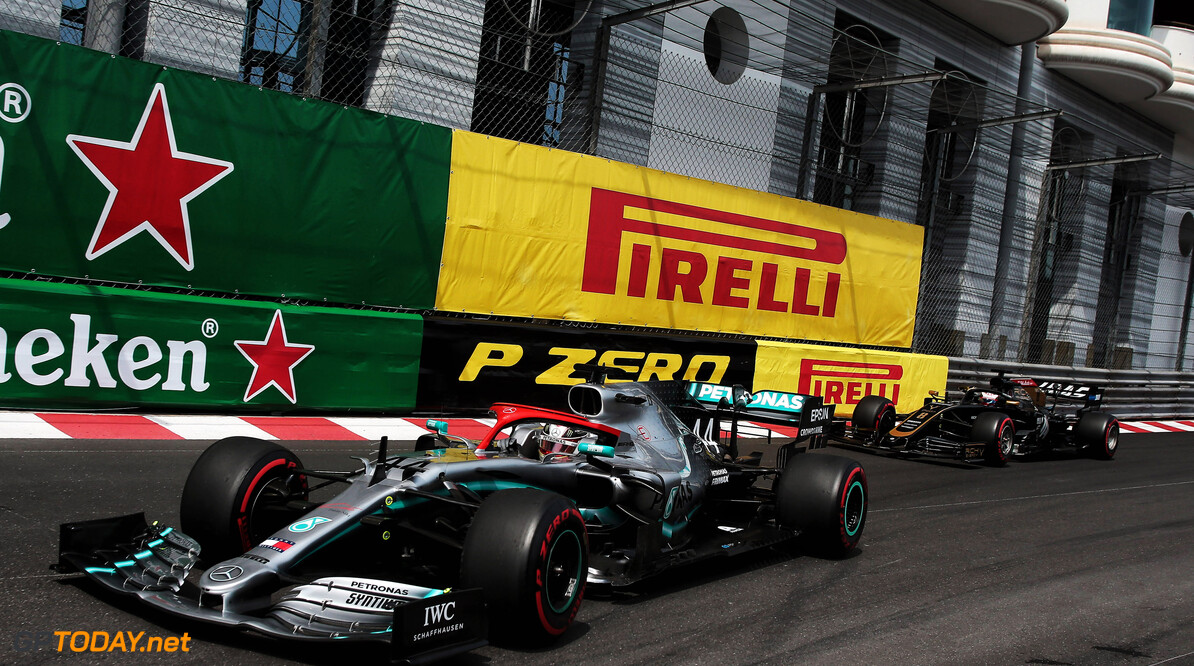 Monaco to stage three 2021 race events, including F1, within one month

Monaco will host three major racing events in quick succession next year, with the Historic Grand Prix and Formula E events to be held before the Formula 1 Monaco Grand Prix.

The coronavirus pandemic has seen the Historic GP and the Monaco GP called off, with F1 not visiting the European nation for the first time since 1956.

Monaco affirmed that having its F1 round take place on another weekend this year would not be logistically viable.

However, in order to boost the return of racing and following approval from the Monaco government, the Historic GP, which is normally held every two years, has been listed as an event in 2021 along with a round in the Formula E championship.

April 23-25 will see the Historic GP take place, followed by the Monaco ePrix two weeks later. A fortnight after the Formula E event, F1 will arrive at the principality for its race weekend spanning May 20-23.

The Automobile Club de Monaco says 3,000 volunteers will take part in the management of all three events.

ACM's general commissioner Christian Tornatore said: To organise three races in the space of one month will be a premiere for us all at ACM. The logistical side promises to be complex, but not impossible to manage.

“Because of the new constraints, we shall need to start setting up the track earlier than usual, at the end of February, instead of March 15.

“We will then integrate the technical aspects, on and around the track, required by every category that will be involved. In order to achieve this, we will count on the experience and flexibility of all the persons involved, in order to achieve our objectives.”