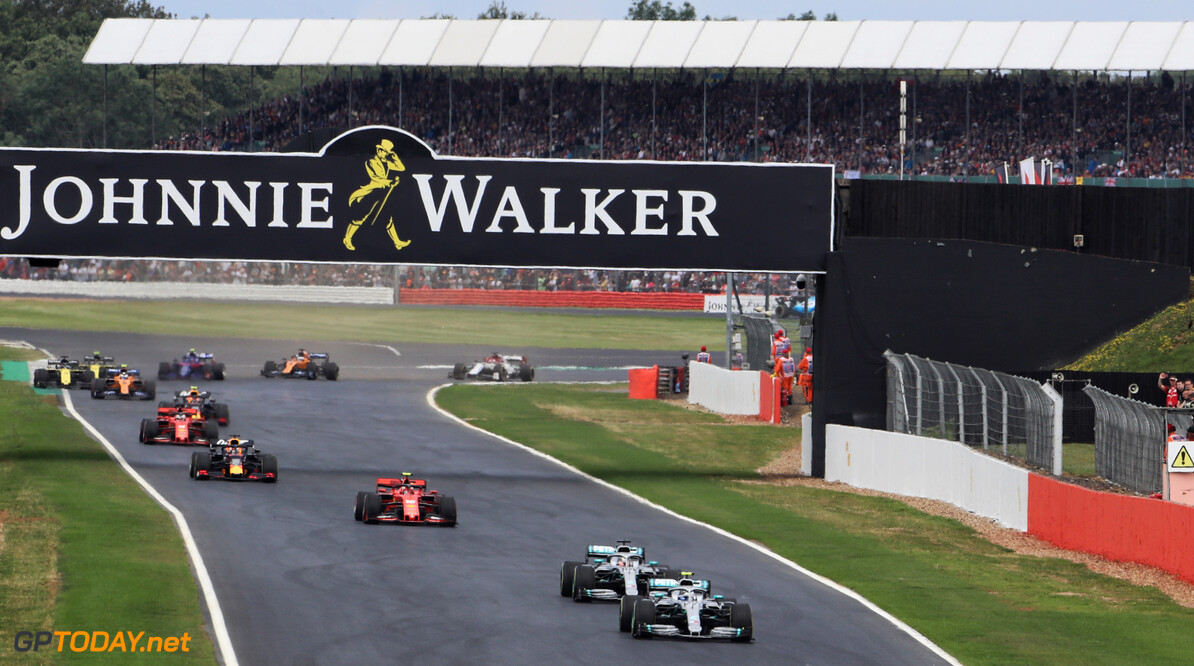 F1 states UK quarantine would mean no British GP in 2020

Formula 1 says that the UK's government's plan to quarantine international arrivals for 14 days would make a British Grand Prix impossible to host this year.

Earlier this month, Silverstone announced that it had reached an agreement with F1 to host two races in order to fill up spots on the calendar, but admitted questions over quarantine restrictions remained in place.

F1 is seeking an exemption to the quarantine rules, but reports on Tuesday state that sport will not be granted lockdown exclusion in the UK.

On Tuesday, an F1 spokesperson said: “A 14-day quarantine would make it impossible to have a British Grand Prix this year.

"It has a major impact on literally tens of thousands of jobs linked to F1 and the supply chains. If all elite sport is to return to TV, then exemptions must be provided."

F1 in 2020 is set to begin in July with two consecutive rounds in Austria, which was set to be followed up by two races at Silverstone.

The sport needs eight races to take part this year in order to form an official world championship, but 15 to 18 races are being planned in the second half of 2020.

F1 CEO Chase Carey recently said that venues not originally part of the 2020 calendar could feature this year if alternative tracks are needed.

Should the British Grand Prix fail to take place this year, it will mark the first time in the sport's history that the event has not been staged as part of the world championship.