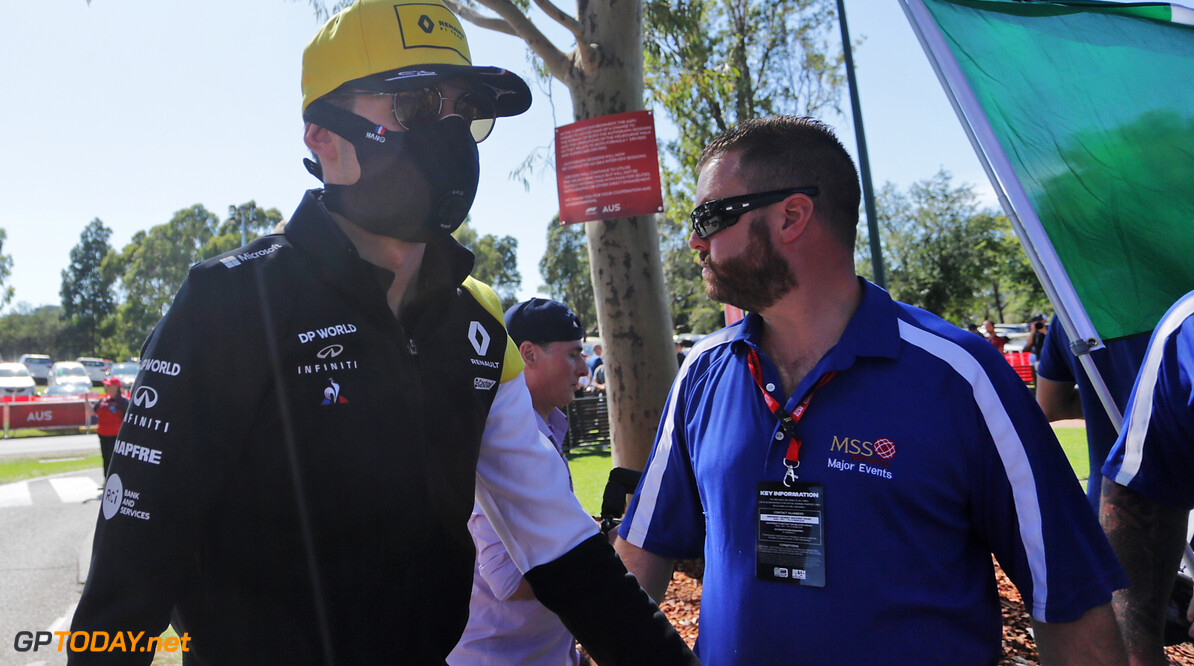 F1 in discussion with British government over quarantine of arrivals

F1 is currently holding discussions with the British government over the possibility of quarantining people coming into the country to take part in the British Grand Prix.

F1 plans to kick the 2020 season off at the Red Bull Ring on July 5th and 12th,  before moving to the Silverstone Circuit to hold the British round of the calendar.

With the United Kingdom imposing no restrictions on any arrivals into the country since the start of the coronavirus pandemic, it was suggested a possible 14-day quarantine could come into effect for arrivals in late May or early June.

UK prime minister Boris Johnson confirmed that the quarantine for arrivals was planned and was coming soon in a speech on Sunday evening, but gave no other detail.

It is believed that if this quarantine period was to extend into July, it could play a negative part in those arriving into the country for the British Grand Prix from Austria.

It is understood that F1 hopes to have only necessary people travelling and participating in events and that those who can present negative test results on arrival to the UK could be exempted from the quarantine process, thus allowing teams and staff to move into the country in time for the Grand Prix.

This would include all the F1 teams and relevant staff members, along with those who are competing in the F2, F3 and Porsche Supercup championships over the course of the race weekend.

It was recently confirmed that the races at the Red Bull Ring will be held behind closed doors, with Silverstone chief Stuart Pringle also confirming that if a British Grand Prix was to go ahead this year, the event will also have no fans in attendance.