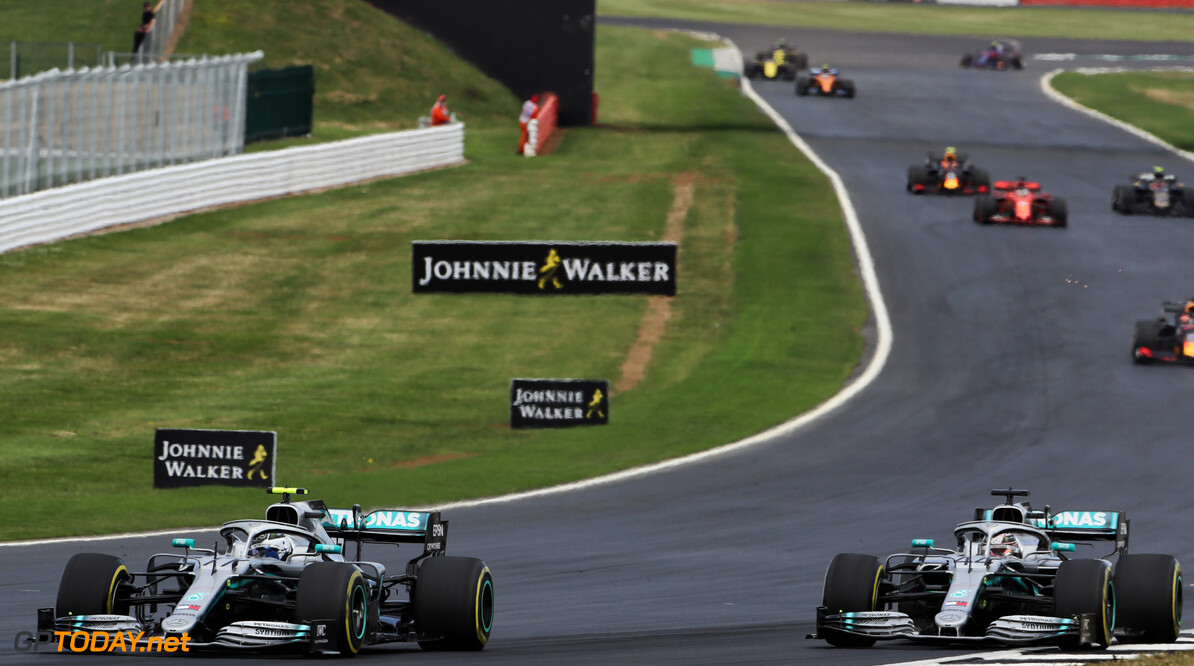 Managing director of Silverstone Stuart Pringle has warned that there is not yet a definite on the possibility of a 2020 British Grand Prix and that there is still doubt looming over the event.

Last week, F1 announced a revised 2020 calendar, with plans to get underway in Austria on July 5 before moving onto Silverstone on July 19, with the possibility of double-header races being held at these events.

Despite Silverstone confirming that if any race was to go ahead, it would be with no fans in attendance, Pringle explained that this does not mean the race is definitely going ahead.

“We don’t actually know whether or not we have a race behind closed doors, Pringle told the BBC. "I need to be clear on that.

“We need to understand from the government the criteria that need to be achieved to be allowed to run a sporting event behind closed doors.

"There’s been talk about the need for sites to be a bit like an island, to be controlled. We can achieve that. We have all the facilities we need inside the circuit with the exception of a complete hotel. We have a half-built hotel if that helps!

“But we also need to understand what would need to be in place to run a safe and secure event behind closed doors. That will include things that we don’t normally do, like testing for COVID-19 and various medical procedures."

Pringle working hard with essential parties to get race go-ahead

Pringle assured that the circuit is working hard with relevant parties, such as Motorsport UK, in order to ensure that the race could still go ahead and when it could be safe to do so.

He explained that it is in the interests of everyone involved to hold a British Grand Prix in 2020 and that it could take a while to get the race fully confirmed.

“I’m very clear we cannot be any sort of burden or the slightest impact on that. If we are, this isn’t going to happen," Pringle added.

“We also have to reach an agreement with the Formula 1 world championship - that’s not the work of a moment.

"There’s absolutely the desire on the part of both parties to make it happen, but it’s complicated, it’s contractual. It will take a few more days, probably weeks to get there.”