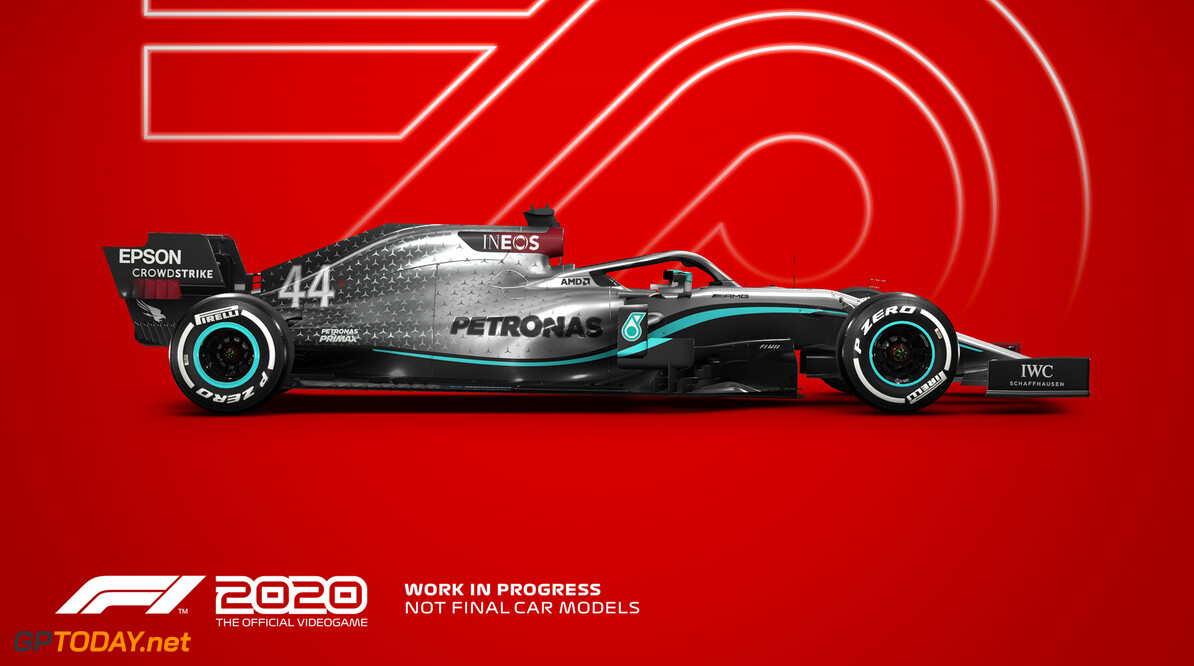 Codemasters has announced when the new F1 2020 video game will be released for fans to play.

The game, which will have added features compared to its F1 2019 predecessor, will drop on July 10th for PS4, Xbox and PC.

Included in the game is a new management mode system which allows for an 11th team to join the grid. The player will be responsible for the team, managing the factory activities, sponsors and power unit supplier.

The game will also feature two new tracks - Zandvoort and the Hanoi Street Circuit, which are set to host F1 races this year.

The game's release is not being impacted by COVID-19, which has seen some releases of video games and other forms of entertainment pushed back.

A special 'Schumacher Deluxe' edition will also be released, featuring four of the German's most iconic F1 cars.

They are the Jordan 191, the car in which Schumacher made his debut, the Benetton B194 and B195, his first two title-winning cars, and the Ferrari F1-2000, which delivered him his first championship with the Italian team.

Formula 2 cars will continue to star in the game, following their introduction in the F1 2019 edition.

Another extension to the game is split-screen gameplay, which will allow multiple players to take part in the game locally.

“Our core players will welcome even greater gameplay depth with the introduction of our brand-new My Team feature, alongside three customisable season lengths which allows them to pick their favourite tracks,” said game director Lee Mather.

“In the year where Lewis Hamilton is going for his seventh World Championship, we celebrate the greatest F1 driver of all time with our Michael Schumacher Deluxe Edition, which we know will prove popular with our community.

“As huge fans of F1, we continue to innovate and develop game modes that bring players even closer to the real-world sport.

“We’ve also added new modes to enable more casual players to get up to speed more easily, and we’ve brought back split-screen for social play with friends.

“The additions reduce both the difficulty and time barrier to entry while retaining the car handling that our simulation players love.”