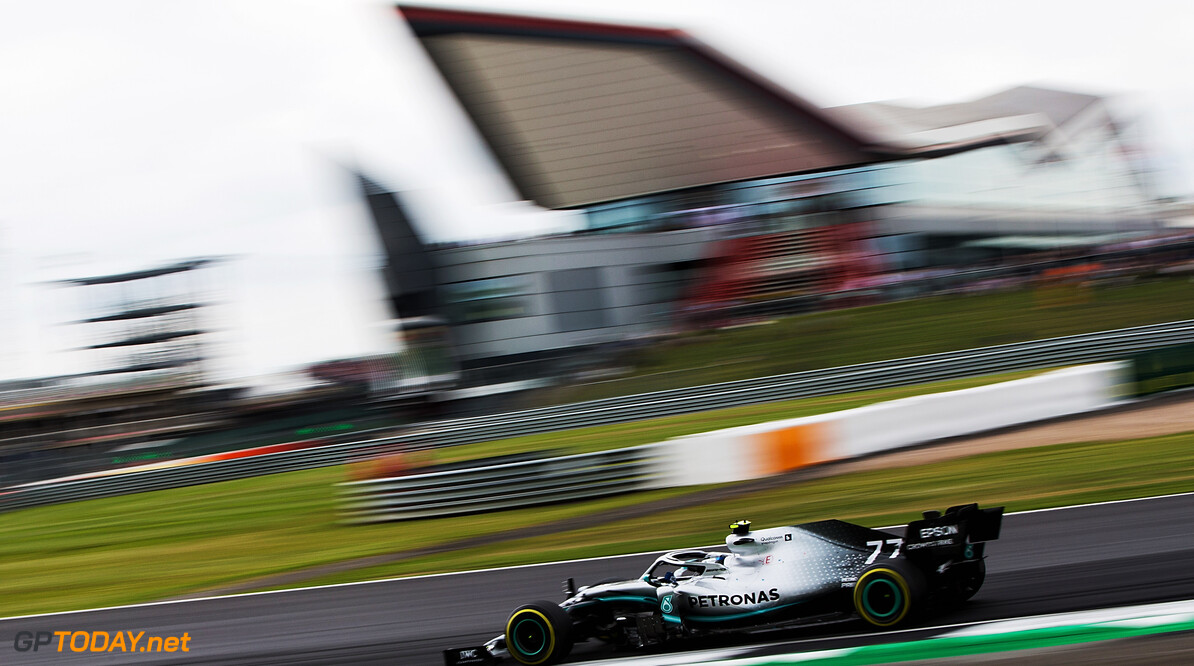 Silverstone managing director Stuart Pringle has suggested the possibility of hosting multiple rounds of the 2020 F1 season, with the circuit also open to using a reversed layout of the Grand Prix track.

Silverstone confirmed on Wednesday that it would make a decision on the fate of the 2020 British Grand Prix at the end of April, which is set to take place on July 19th.

Pringle said the circuit is ready to help out in whatever way it could as F1 looks for solutions to holding a viable season in the wake of the coronavirus outbreak.

“All I've done is say to Formula 1 we are willing to work with them in any way, shape or form that they think is in the best interest of the championship,” Pringle told Sky Sports News.

“The majority of the teams are within a stone's throw of the circuit, so operationally, it would be pretty straightforward [to host multiple races].

“We've got fixed infrastructure, the staff could go home to their own beds in an evening for the large part. If that's how we can help then I'm very pleased, I'd be delighted to do that. We'll do whatever's asked of us.”

Silverstone reversed layout 'not such a silly thought'

Pringle admitted the possibility of running a race on a reversed layout of the Grand Prix circuit and that it could be a possibility due to the circumstances the sport finds itself in.

Although the circuit is not licenced to hold races in the opposite direction, Pringle explained that it could not be ruled out as Silverstone looks for options to go ahead with the Grand Prix.

“It's not such a silly thought," Pringle added. “We're not licensed to run the other way, but these are extraordinary times, and I guess that extraordinary decisions are being made.

“Nothing's off the table, but equally, let's see what the next four weeks look like.