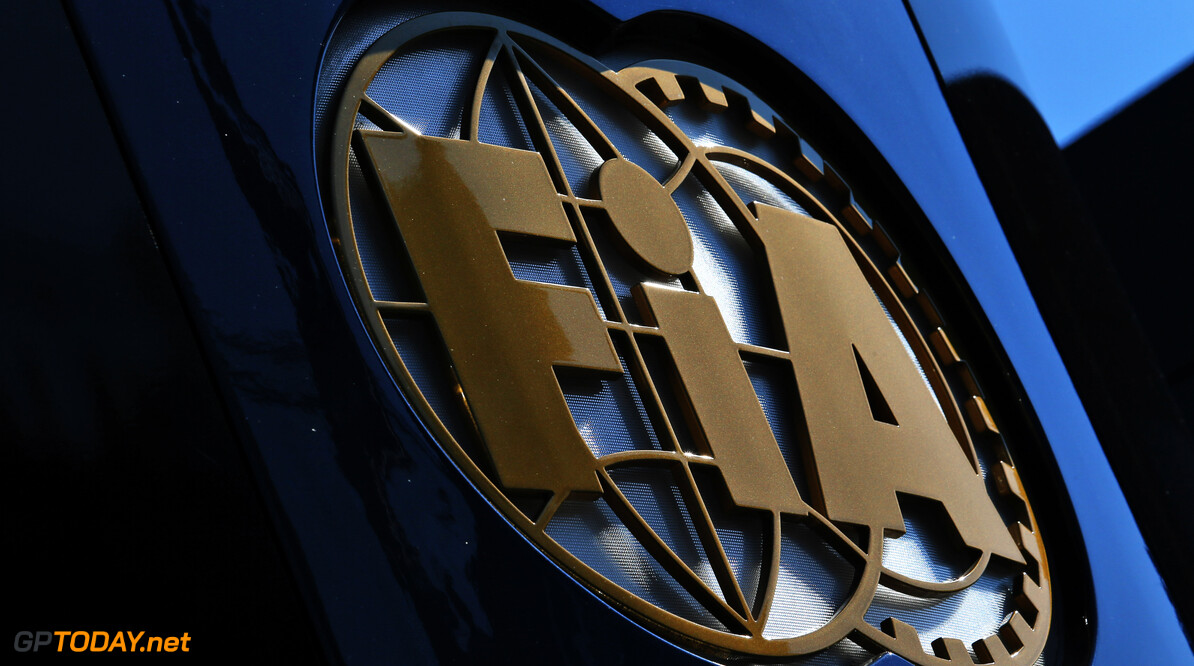 The FIA has confirmed a number of changes that will be implemented amid the ongoing coronavirus pandemic.

While it was previously announced that the 2021 technical regulations had been delayed for a year, the FIA has now affirmed that all aerodynamic development on what is now the 2022 regulations has been banned.

A new young driver test at the end of the season has been formed which will run at the track that hosts the final round of the campaign. Teams will be permitted to run two cars for drivers that are in possession of an International A Licence and have competed in two F1 grands prix or less.

Should the F1 calendar this year drop to 14 races or below, drivers will only be permitted to use two components of each power unit element penalty-free.

If there are 11 races or less, only one energy store and control electronics can be used without an applied penalty.

The FIA has also confirmed that Dual-Axis Steering system, which was first noticed at pre-season testing in Barcelona last month on the Mercedes W11 car, will be banned for 2021.

Additional changes include granting the FIA and F1 the power to change the calendar without the agreement of the teams.

For other decisions, and in the interest of flexibility, articles of the sporting regulations “may be changed after 30 April of the preceding year following a proposal from the FIA and with the agreement of at least 60% of the competitors”.

The president of the FIA, Jean Todt, has been granted power to “take any decisions in connection with the organisation of international competitions for the 2020 season, which may be required as a matter of urgency.”

The FIA added: “These technical changes have already received the required unanimous approval of the participating competitors, as they represent fundamental changes introduced after 18 months prior to the start of the year of the relevant Championship.”