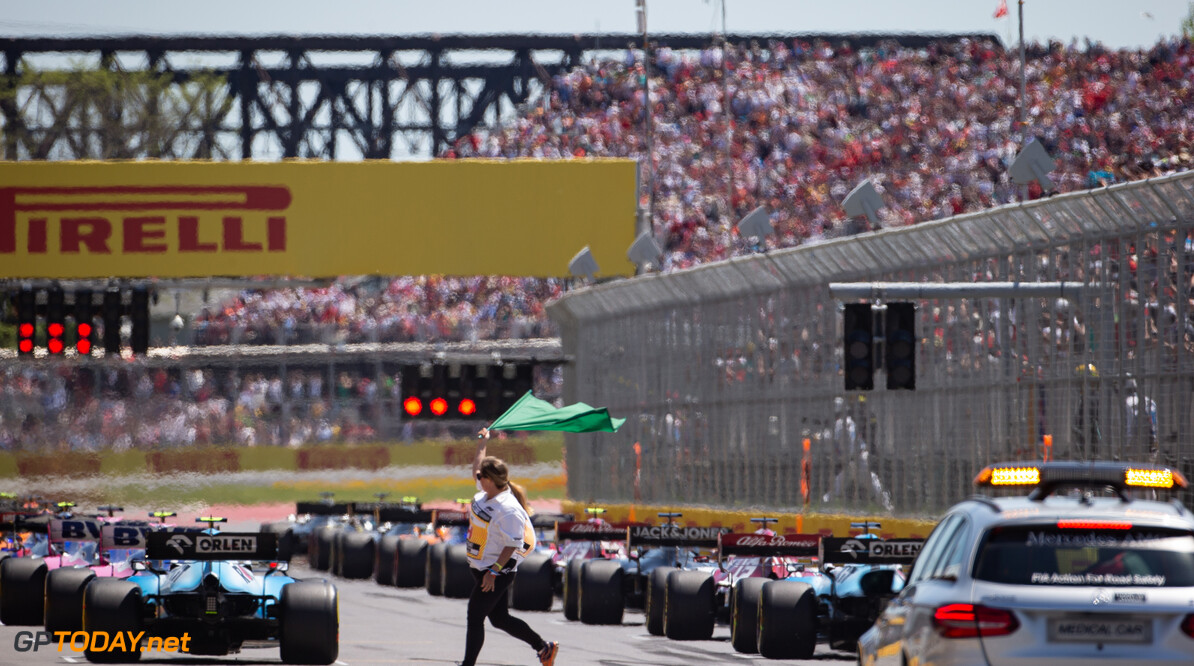 The organisers of the Candian Grand Prix says he is realistic over the race being held in 2020.

As it stands, the event is set to open the 2020 Formula 1 season, as the previous eight races were impacted by the coronavirus pandemic.

However, there is doubt over the future of the grand prix in Montreal, as promoter Francois Dumontier states that a decision on whether or not it can be held on June 14th will be made in the coming weeks.

"We would have to make a decision by Easter weekend [11/12 April]. If the situation has improved by then, we could have the site ready on schedule.

We’re in a better position than Monaco or Baku where they race through the city streets and have to build a track," Dumontier added in a media briefing on Tuesday.

"We have the track. We're optimistic but we also know things change by the hour, so we're also realistic."

Currently, there are restrictions across Europe on travel as the continent continues to be hit by the epidemic.

Earlier this week, F1 stated that it wished to host 15 to 18 races this year in a revised calendar, with the aim of having the opening round in the summer.

Should the Canadian Grand Prix go ahead, Dumontier affirmed that an early as possible date would be sought after due to the country's cold winter.

"We must completely forget the current F1 calendar," he said. "Countries will change dates. We will have to make certain concessions or accommodations.

"Obviously, as we know, I will not be able to present the Canadian Grand Prix in November in Montreal. It has to be within the months that allow it... we would be talking about the end of summer, or the beginning of fall."