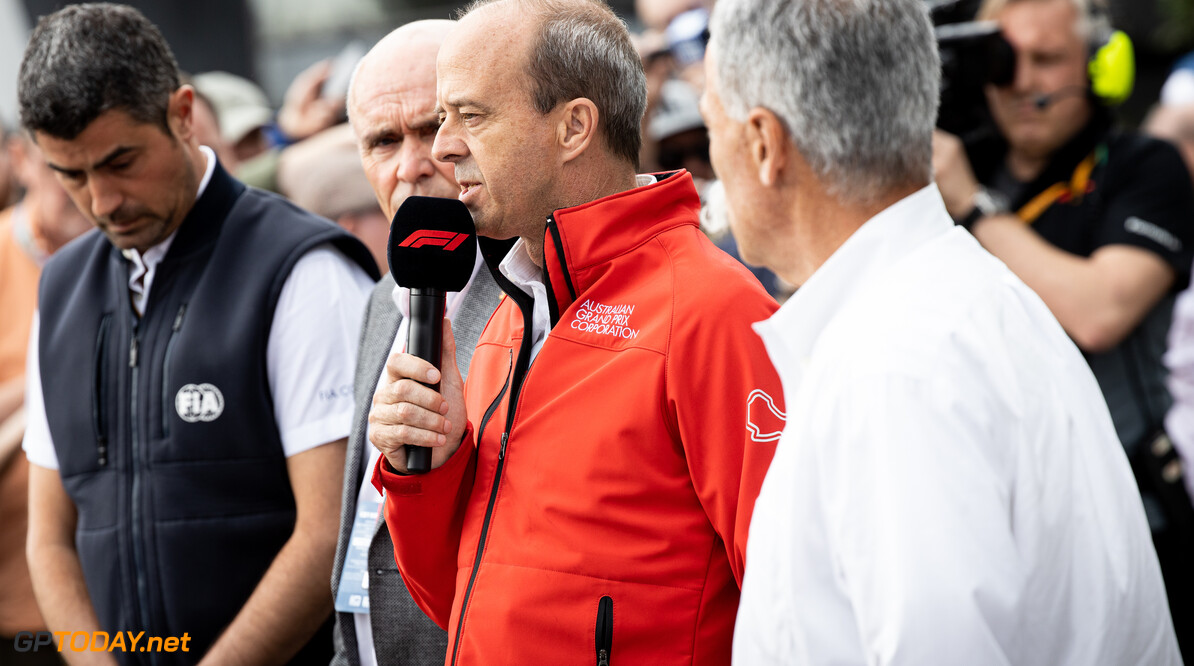 Australian Grand Prix CEO Andrew Westacott has hopes that the cancelled F1 season opener in Melbourne could be rescheduled after the weekend was abandoned two hours before the start of Friday's first free practice session.

The race was due to go ahead until it was confirmed that a member of the McLaren team was tested positive for coronavirus last Thursday, leading to a meeting amongst teams and organisers that led to the eventual cancelling of the race.

The McLaren team withdrew its entry from the race upon receiving the confirmation of the member's tests, with a total of 14 other team members currently in a two-week quarantine in Melbourne.

However, Westacott acknowledged that the organisers would not be able to leave structures used for the race in place, due to the use of Albert Park by the public throughout the year.

"I've learned in the world of Formula 1 that you never say never," Westacott said.

"We clearly had been working on the here and now with Chase Carey and the FIA and Formula 1.

"We'll work through matters, but we haven't started to think about future staging or anything like that. It's clearly a normal topic of discussion that will happen in the fullness of time."

When asked if the cancellation of the Australian Grand Prix was permanent for this season, Westacott affirmed that the organisers of the event deliberately cancelled the event to ensure that no fans would be waiting around the circuit.

"It's important to say that we used the word cancellation because of the immediacy of the timing of it," Westacott added.