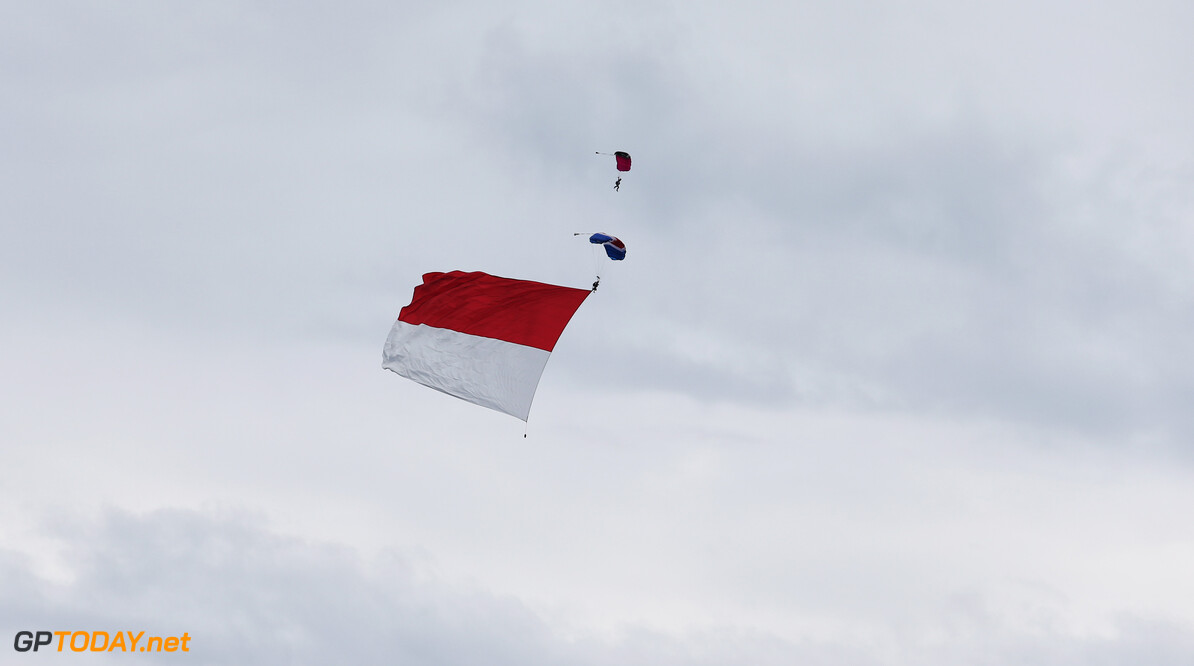 Monaco GP 'currently expected' to take place in May

The organisers of the Monaco Grand Prix have released a statement amid the ongoing coronavirus situation.

The race is currently expected to go ahead as planned on May 24th, and preparations for the event have begun.

The Chinese Grand Prix has been called off, while Bahrain is set to be held behind closed doors. This weekend's Australian Grand Prix is in major doubt after McLaren pulled out due to a confirmed virus case within the team.

The Automobile Club de Monaco released a statement on Thursday, providing information on the race event scheduled in just over two months.

“The Automobile Club de Monaco (ACM), organiser of the Grand Prix de Monaco Historique (May 8-10, 2020) and Grand Prix Formula 1 (May 21-24, 2020), is fully aware of the spread of the Covid-19 and the worrying situation that this generates,” the organisers said in a statement.

“These are the reasons why the ACM is in permanent contact with the Monegasque Governmental Authorities, the sports and commercial entities of Fl, the Federation Internationale Automobile (FIA) and the Formula One Group (FOG).

“Preparations for the build-up of the circuit have just started with the first structures being installed in the coming days.

“The ACM is ready to take all of the necessary precautions and will continue to comply with all measures as recommended by the official health authorities.
We will also continue to update you as the situation develops.

“Based on the latest information provided to the ACM, both the Grand Prix de Monaco Historique and the Grand Prix Formula 1 2020 are currently expected to take place on the dates as originally planned.”