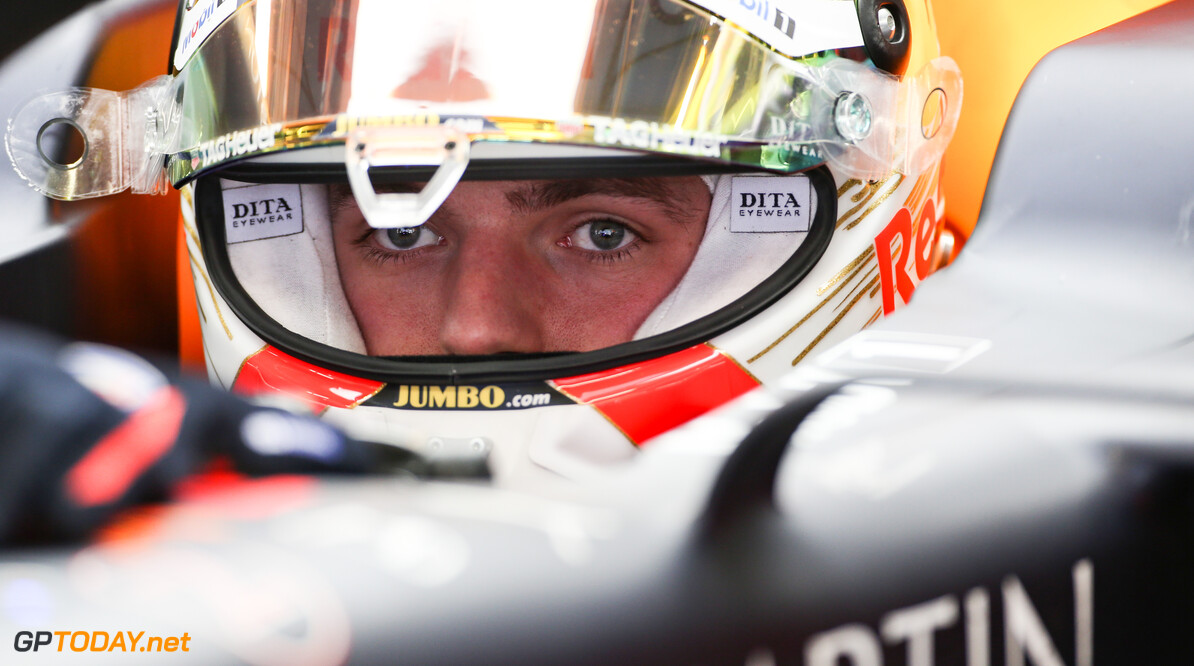 The Silver Arrows enter the upcoming campaign on the back of six consecutive double world championships, remaining unbeaten in the turbo-hybrid era for both the drivers' and constructors' titles.

At the opening day of pre-season testing on Wednesday, Mercedes topped the timesheets with Lewis Hamilton, while Verstappen was fourth for Red Bull.

Both teams displayed impressive mileage, as Red Bull goes in search of its first championship success since the 2013 season.

Wolff believes that Red Bull will be keen to make Verstappen the youngest ever world champion, as 2020 is the last year that the Dutchman can achieve that feat.

"I think Red Bull," Wolff told Sky F1 when asked where Mercedes is expecting its biggest challenge to come from. "Max can be the youngest world champion if he wins and I think that Red Bull and Helmut [Marko] are going to give this a massive emphasis.

"It would be a nice thing for them, so I believe that Red Bull are going to be the ones concentrating a lot on 2020."

'Mercedes is past the numbers'

Despite chasing an unprecedented seventh straight championship, Wolff affirms that Mercedes is not concentrating on the statistics ahead of the new season.

The Austrian says that the team is focusing on how to optimise each race weekend and come away from each event in a positive mood.

"I think in some way we are beyond the numbers," he said. "It is about enjoying what we do and trying to develop the team and push the needle.

"But it's not about the seventh championship, it's about doing every weekend as good as we can because in 2021 comes a massive revolution with the cost cap and totally new technical regulations.

"We want to be fit for then while being competitive in 2020."