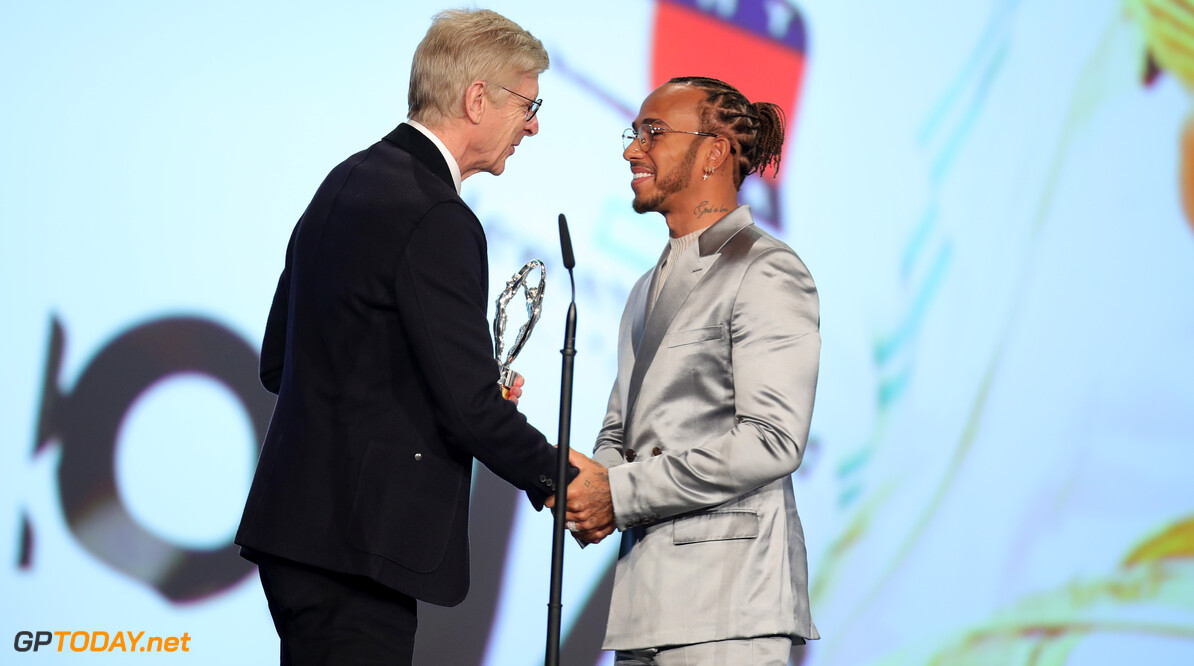 Lewis Hamilton won the Laureus World Sports Award for Sportsman of the Year for the first time.

The Briton was the joint winner of the award, alongside football superstar Lionel Messi. It marks the first time that the prize has been split between two competitors.

Hamilton won his sixth Formula 1 world championship in 2019, defeating his rivals over the course of the season and moving himself one championship behind Micahel Schumacher in the all-time title tally list.

Thank you @LaureusSport for this incredible award of World Sportsman of the Year. To think that my name is going to slot in alongside the legends, who have won this award before me, is really humbling. Thank you again 🙏🏾 pic.twitter.com/XqYynmgQ2P

Sophia Floersch was also honoured at the ceremony by picking up the award for the Comeback of the Year following her crash at Macau in 2018.

The German competed in the Formula Regional European Championship in 2019, finishing seventh in the drivers' standings.

"This is a dream come true."

"Standing in front of you all, you're actually all of my idols."

Mercedes missed out on the Team of the Year accolade, with the South Africa rugby team coming out on top following their success at the World Cup.