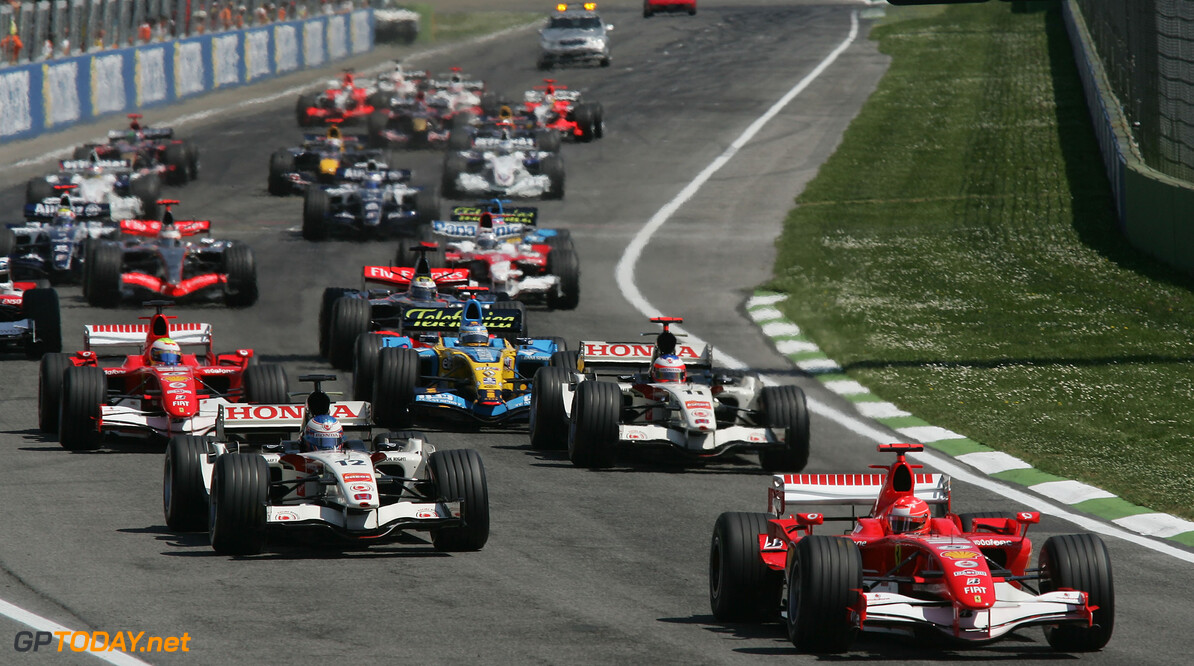 Imola could be set to return to the Formula 1 calendar, as reports suggest the venue could fill the gap left by the Chinese Grand Prix.

Last week, the FIA confirmed that the Shanghai round of the world championship had been postponed due to the outbreak of the COVID-19 virus.

The virus has claimed the lives of over 1,500 people and has been declared a global health emergency by the World Health Organisation.

A month-long gap has been left between the third and fourth rounds in the Netherlands and Vietnam, however the latter is also under scrutiny due to being a neighbouring country of China.

No official offer has been made, however La Gazzetta dello Sport reports that Imola may have a chance of joining the calendar and taking the place of China.

In recent year, there have been rumours that the track is interested in gaining a spot back on the F1 roster.