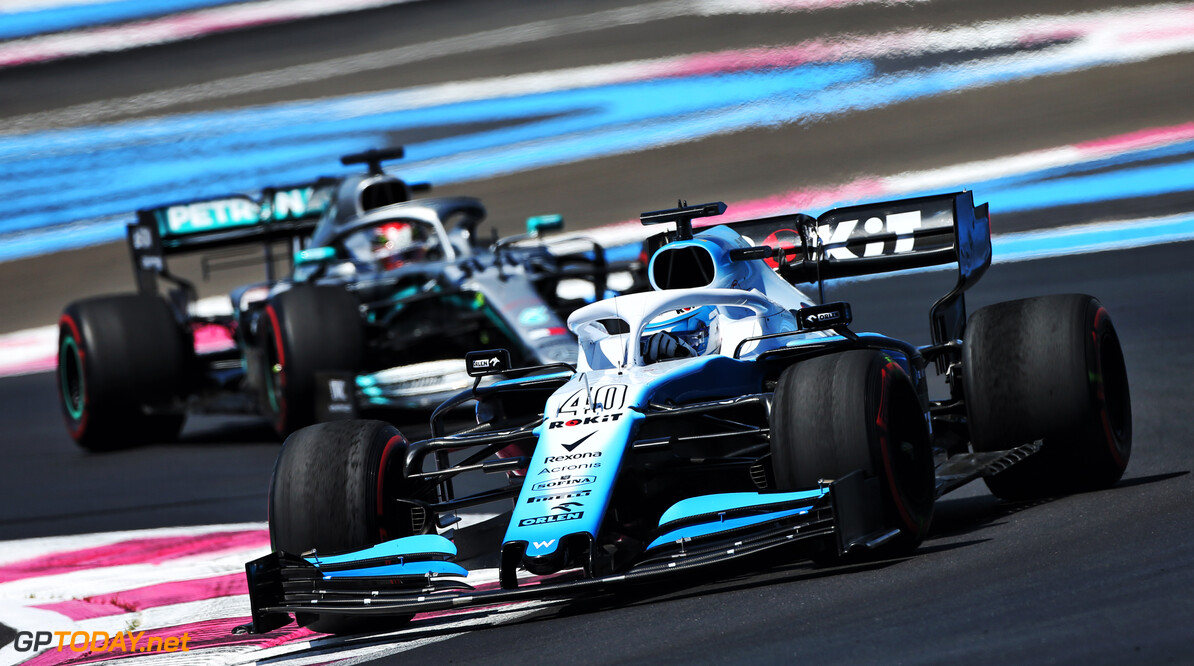 The Circuit Paul Ricard is hoping that it can be the venue of Formula 1 pre-season testing in the coming years.

The circuit returned to the F1 calendar in 2018, ending a ten-year hiatus that saw the French Grand Prix absent from the annual schedule.

The Circuit de Catalunya will play host to the tests this year, which has become the customary venue for winter testing in recent years.

However the future of the Spanish Grand Prix in Barcelona remains in doubt, with a one-year extension agreed upon in 2019 for a 2020 event.

"In the deal, F1 felt that Barcelona had given them a lot and it was normal for them to help by extending the race for one year with more winter testing," Paul Ricard circuit director Stephane Clair told f1only.fr.

"We are candidates to host the winter tests. We dream about it and we discuss it. We already had a good chance that it would happen this year."

Barcelona has been the go-to venue in recent years as logistically, it makes sense for teams to transport their cargo to a destination in Europe.

The climate and temperatures are also usually representative. Clair stated that for these reasons, there would be little difference in having testing in France.

"In terms of climate and distance and data it makes no difference to them," he said. "What they especially don't want is to go to the other side of the world."

Pre-season testing this year has been cut to just six days of running compared to the eight of 2019. The first test takes place from February 19th to the 21st, before it returns again from the 26th to the 28th of February.