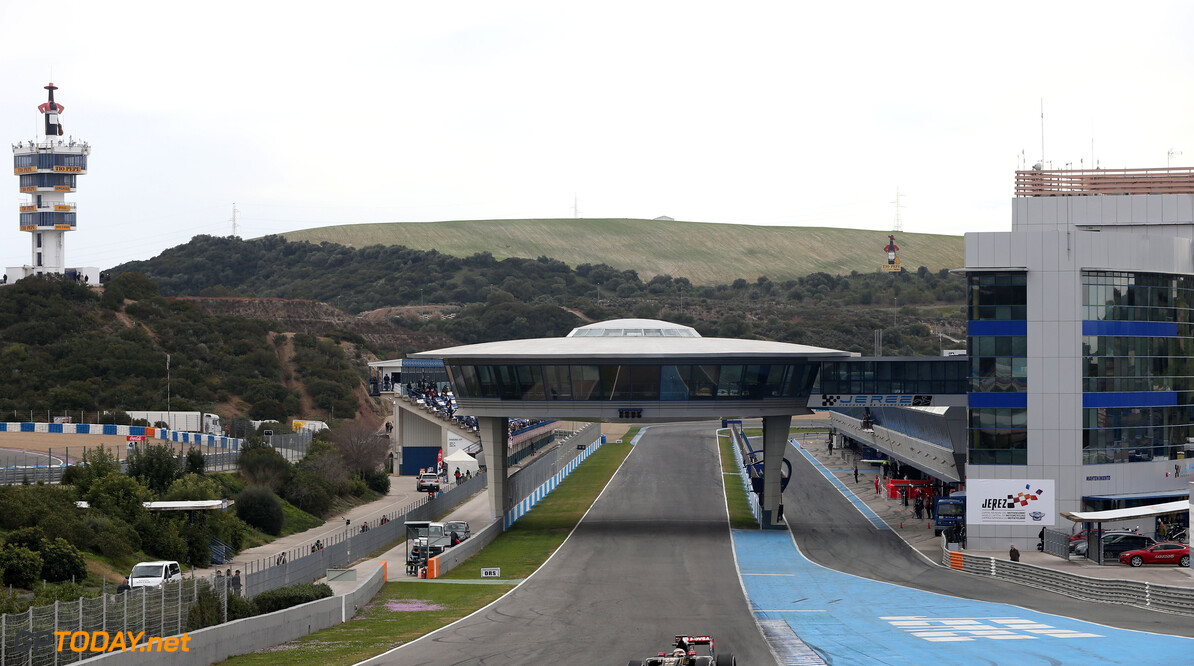 Formula 1 could be returning to the Circuito de Jerez soon, according to a report from Spain.

The track, which is located in the south of the country, last hosted an F1 world championship round in 1990 - with that event being won by Alain Prost.

The weekend was overshadowed by a violent crash for Martin Donnelly, who suffered severe leg fractures, a fractured skull and a punctured lung after losing control of his car at one of the fastest corners on the circuit.

Since the 1990 event, F1 has raced in Spain at the Circuit de Catalunya - however the future of F1 at the Barcelona track has been in doubt for some time.

In August last year, it was announced that Barcelona had extended its deal to host a world championship round for another year.

Beyond 2020, the Spanish Grand Prix faces uncertainty, but the option to return to Jerez is reportedly on the table.

As quoted by soymotor.com, Spanish politician Juan Marin admitted that negotiations have been held between the circuit and F1's commercial rights holder Liberty Media.

"I can not say anything yet Marin said in an interview for the Andalucía Information web portal." Some say it is done. I, until I see the signature in the contract, will not announce anything. There are negotiations that are underway. It will be known in May or June."

Work would need to be carried out on the circuit in order to bring it up to F1 standard. Coupled with a high cost to host fee, Marin affirms that it would be an expensive project.

"Formula 1 interests us very much, both Jerez and Andalusia, but there are other countries interested. It is an investment and a very high fee that also requires works on the circuit."

The report added that initial pieces of information indicate that a three-year deal has been proposed.